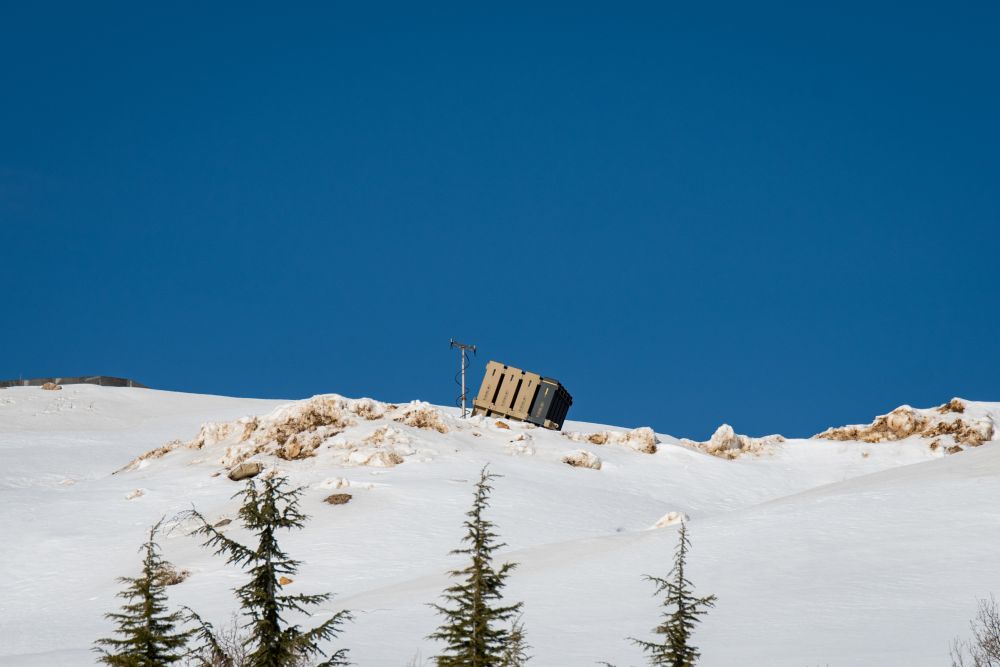 The practice of arbitrary strikes on the territory of a sovereignty state… Syria, should be ruled out,” FM spokeswoman Maria Zakharova said Wednesday, in Moscow’s first response two days after Israel conducted a major operation against Iranian targets in Syria.

She said such strikes added to tensions in the region, something she said was not in the long-term interests of any country there, including Israel.

This response to Israel’s latest strikes refutes the presumption in Israel that Moscow refrained from condemning them out of disapproval of the IRGS Fatteh-110 missile attack on the Golan without prior coordination with Moscow.
The coming DEBKA Weekly (for subscribers) out on Friday, Jan. 25, will explore Israel’s mounting conflict with Russia and Iran. Click here to subscribe.Al

DEBKAfile’s military sources assert that Prime Minister Binyamin Netanyahu may have been too quick to fire a reply to Gen. Soleimani’s provocative comment to the Kuwaiti Al Jarida, that the only way to prevent further Israeli attacks on Syria was to launch missiles deep into central Israel. Netanyahu would then lose the elections. The prime minister hit back by saying, “Instead of interfering with the elections, Soleimani had better check the status of the Iranian bases that he is trying to establish in Syria. As long as I’m prime Minister, we won’t stop fighting against them.”

Netanyahu could not be sure that the Kuwait paper had correctly quoted the Iranian Al Qods chief. However, if the quote was accurate, then the situation on Israel’s northern front is so combustible that every word needs to be carefully weighed before it is uttered.