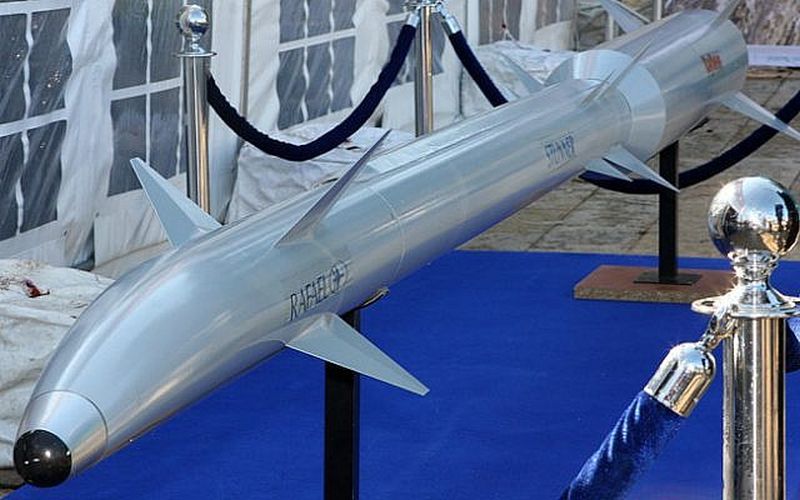 After quiet talks with Israeli officials, Russian Deputy Foreign Minister Sergey Ryabkov said on Wednesday, Nov. 6 in Tel Aviv that the Iranian nuclear program had been discussed and the two sides held different positions: “Of course, we addressed the Iranian issue. We do not agree on everything. It would be strange if we did, but there are areas where we have quite close approaches.” He also spoke of a “traditional round of bilateral consultations on security issues,” adding that in view of the gaps between them, Russia and Israel were going to “expand common ground on the Iran nuclear issues.”

The Ryabikov visit was officially defined as another regular round of bilateral talks, as per the accord reached between President Vladimir Putin and Prime Minister Binyamin Netanyahu in July. However, DEBKA Weekly’s sources report that he came on a more pressing errand. The Kremlin found it necessary to allay Israel’s unease over deliberately hostile gestures on the part of the Russian military. The senior Russian diplomat’s task was to emphasize that the amicable ties between the Kremlin and Jerusalem and their military coordination in Syria were firmly in place.

Yet sources in the Russian defense ministry and the command in Syria had more digs for Israel, even while the Russian diplomat was closeted in talks with Israel’s defense chiefs in Tel Aviv. On that Wednesday, they dredged up an old incident for publication on Russian and Chinese sites. That incident involved an IDF David’s Sling, designed to intercept intermediate ballistic missiles, which anonymous sources had just discovered had fallen intact into Syrian hands and was being studied by Russian missile engineers.

DEBKA Weekly emphasizes that this incident occurred as far back as June 23, 2018! On that day, the IDF launched two David’s Sling defense systems against Syrian SS-21 missiles; they missed their targets and dropped onto Syrian soil. When both were ordered to self-destruct, one of the systems obeyed, the other did not, as DEBKA reported fully at the time.

On Tuesday, the day before the Russian deputy minister’s arrival, another “report” was put out by unidentified “military sources in Moscow:” The joint Russian Navy and Aerospace exercise conducted recently was said to include “cruise missile and heavy artillery fire drills in the eastern Mediterranean opposite the Israeli coast.”

Our sources note that the story did not name the vessel or which part of the Israeli coastline was in range, only that the incident occurred outside Israel’s territorial waters and it had come closer than ever before to Israel’s shores.

Some defense and military circles in Moscow are evidently critical of President Vladimir Putin’s warm friendship for Israel.