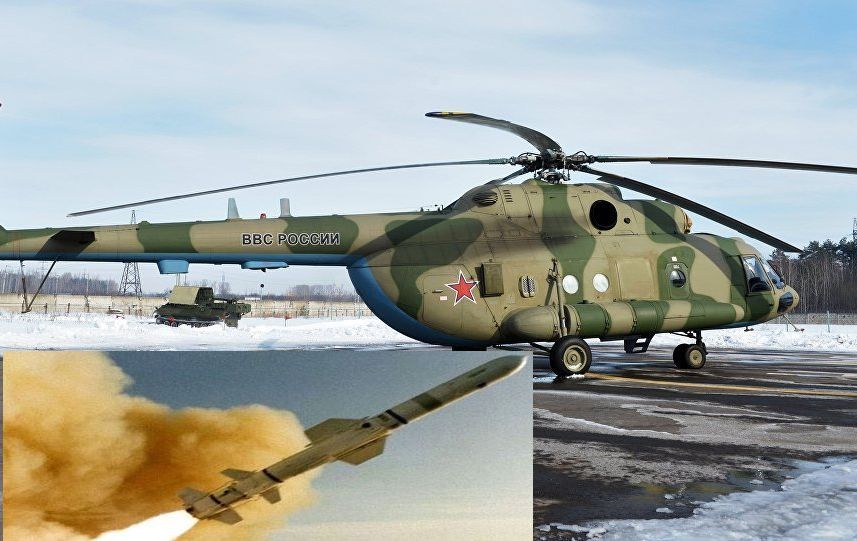 Russia is claiming for the past ten days that the Trump administration is about to attack Syria because of the Assad army’s use of chemical poisons in East Ghouta. Washington has not addressed this claim one way or the other.
Tthe Russian General Staff  first warned “about an imminent attack in Syria” on Tuesday, March 13. The Chief of Russia’s General Staff, Gen. Valery Gerasimov, was quoted as saying that Russia has “reliable information about militants preparing to falsify a government chemical attack against civilians,” and warning that Russia would “respond to a US strike on Syria, if the lives of Russian servicemen were threatened, targeting any missiles and launchers involved.”
Underlying the Russian general’s warning was a suggestion that Syrian rebels fighting in Al Ghouta would, or had, faked a Syrian chemical attack on civilians as the pretext for an American attack. Then, on March 17, Gen. Sergei Rudskoi, head of the main operations for Russia’s General Staff, amplified the claim by charging that the US had sent “a fleet of strike carriers to the Mediterranean and Red Sea carrying cruise missiles.” He added details: “This force is comprised of 7,500 army personnel, an aircraft carrier, at least one cruiser, destroyers and 65 to 70 aircraft.” Actual US military movements are confirmed by DEBKAfile’s military sources.  But Russian military sources go on to state that this armada “is ready to launch roughly 400 long-range Tomahawks against a target in the Middle East on any given day.”
To meet the US war threat articulated by Moscow, DEBKAfile’s military and intelligence sources report that, last week, the Russian air force landed at its Khmeimim air base in Syria a Mi-8MTPR-1 helicopter carrying a Rychag-AV active jamming station. This electronic package is capable of detecting and suppressing the electronic command-and-control systems and radars of surface-to-air and air-to-air missiles carried by aircraft, drones, land vehicles and surface ships within a 400km radius. The Rychag-AV station can moreover suppress diverse targets simultaneously, and function on board ships, aircraft and land vehicles, as well as helicopters.

The arrival of this advanced jamming station certainly beefs up Syrian defenses against sophisticated US and Israeli attacks. There is no word on how many of these stations were shipped to Syria. If properly spaced out on Syrian soil, they would be capable of disabling US military operations right across the country, from northern Iraq to the Mediterranean, and also interfere with Israeli military activity inside its northern border.

There has been no comment from American or Israel sources either to confirm or deny the Russian claims of the past ten days of an imminent US attack in Syria. Perhaps they are waiting to see what is behind them.

66 thoughts on “Moscow: “US attack on Damascus is imminent””