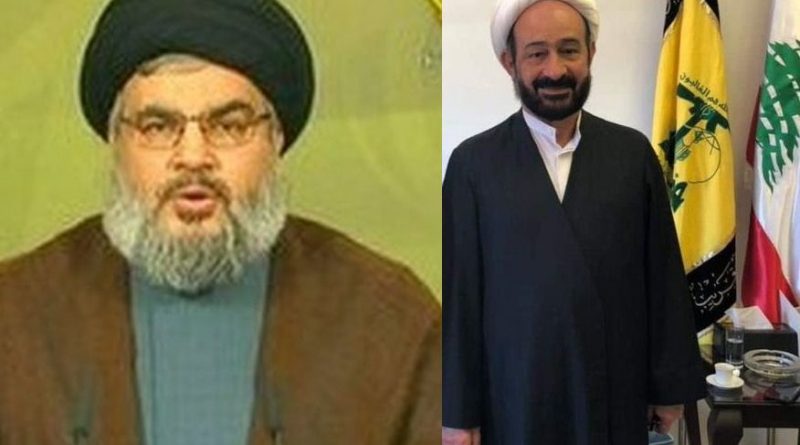 Iran’s supreme leader Ayatollah Ali Khamenei secretly asked Hizballah’s Hassan Nasrallah to act as his emissary for mending Shiite fences in Iraq. The community was stormily divided against Baghdad’s ties with Iran both before and since the US assassination of Qassam Soleimani on Jan. 3.
This step is disclosed exclusively by DEBKAfile’s intelligence sources.

Hussein Kawtharani is the central liaison officer between the Lebanese Shiite chief and Iraq’s pro-Iran Shiite militia leaders. He also controls the Iranian-Hizballah financial fund in Iraq. In the days of Soleimani and Iraq’s PMU (Popular Mobilization Units) chief Abu Mahdi al-Muhandis – both of whom died in the US strike on Baghdad – it was Kawtharani who, in consultation with them both, doled out funds to the Iraqi militias. Soleimani used the size of their allowances to keep their leaders in line. The exceptional power the Hizballah chief wields as wire-puller in both Baghdad as well as Beirut has never before been revealed. Using him as a troubleshooter in Iraq was Iran’s comeback for the new sanctions the US imposed on Hizballah and Israel’s campaign for the world to designate the entire movement a terrorist organization.

Our sources reveal that Kawlharani set two processions in motion for putting the turbulent Iraqi Shiite house in order:

The outcome of his mission is as follows:

By Wednesday, Jan. 22, Iraq still had no prime minister, because the largest Shiite bloc in the Iraqi parliament headed by the unpredictable cleric Moqtada Sadr refuses to play ball with any of Tehran’s choices. While initially willing to call out an anti-US street demonstration in support of Tehran, the influential cleric has since reverted to his original demand for a nonpartisan government of experts to assume power in Baghdad.

49 thoughts on “Nasrallah as Khamenei’s secret troubleshooter in Iraq”