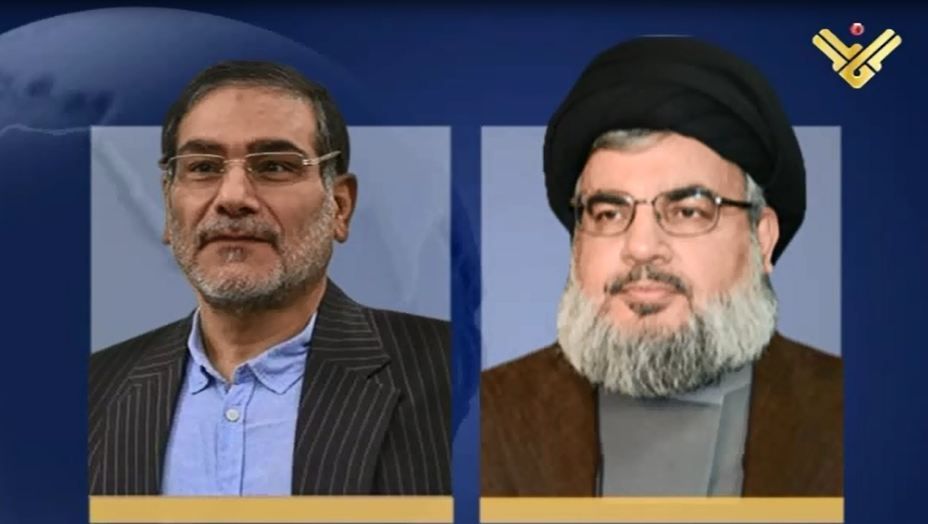 Rocket fire on Tel Aviv in mid-March was one of the tactics for disrupting Israel’s election campaign approved by Hizballah’s Hassan Nasrallah and Palestinian terrorist chiefs from the Gaza Strip when they met in Beirut on Wednesday, Jan. 30. This is disclosed by DEBKAfile.

Ayman al-Shashniya and other heads of the Palestinian Resistance Committees (PRC) traveled to the Lebanese capital from the Gaza Strip for the meeting. It was prompted by a coordinated signal from Tehran and Beirut. On Saturday, Jan. 26, Nasrallah said in a speech that Prime Minister Binyamin Netanyahu would not be allowed to commit “big and foolish” actions under the pressure of his campaign for re-election. Three days later, Ali Shamkhani, head of Iran’s National Security Council, disclosed that precise rockets had passed into the hands of “the resistance” in Lebanon and Gaza, ready to respond to “foolish actions.” Shamkhani is one of the most competent and controlled officials of the Islamic regime. Placing him in charge of the “Gaza Dossier” indicates that Tehran and Hizballah are seriously plotting to intervene in the campaign for Israel’s April 9 election, specifically by igniting the Gaza front.

Nasrallah praised the Palestinian terrorists at their meeting for their role in the regular, weekly Gaza border offensives on Israeli forces. He complimented them on the exploding Palestinian flag trick, which on Sept. 23, caused four Israelis soldiers to be injured when they tried to take it down.

The communique they issued after talking for three hours spoke of a discussion of “the latest developments, especially those related to the Great Marches of Return and the Palestinian resistance readiness to confront the Zionist enemy.”
DEBKAfile’s military and counter-terror sources report that the PRC is a small terrorist group whose operations, finances and organization are controlled by Hamas. Hamas itself opted to stay in the background of the plot so as to keep the monthly cash payments from Qatar on tap through Israel and the UN. Therefore, the PRC was sent to Beirut to work on details of the Palestinian operation for sabotaging Israel’s election campaign in coordination with Hizballah and Tehran. According to our sources, they decided on a stage-by-stage strategy, scaling up the attacks from the Gaza Strip in the coming weeks up to a climax towards mid-March, three weeks before polling day. The meeting lined up Israeli targets for rocket attacks, including Tel Aviv.