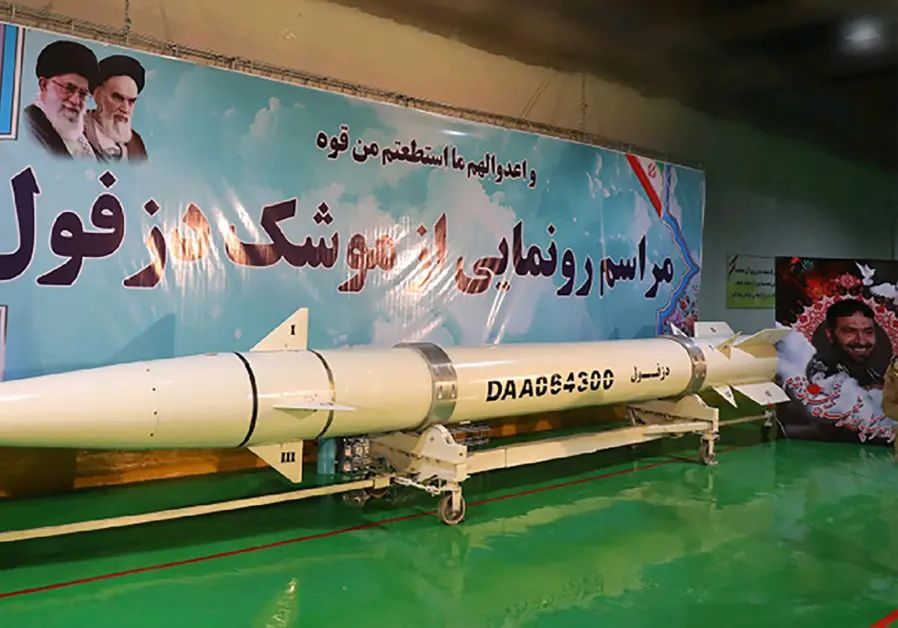 The predictions of US Secretary of State and Prime Minister Binyamin Netanyahu on Thursday, Nov. 7 that Iran may have a nuclear weapon within a year were more an expression of concern over the reactivation of the under Fordow enrichment site than a forecast based on solid data. The identical one-year prediction was heard in 2012 and nothing was done about it – either by the US or Israel.

It may be said that neither of their intelligence agencies knows for sure when Iran will advance to an operational nuclear capacity – or even where its nukes are to be cached. After all, neither had advance knowledge of Iran’s plan to let loose 25 cruise missiles and exploding drones against Saudi Arabia’s oil fields and processing plant on September 14, until the moment it happened. Can they do better to discover the moment that Iran’s nuclear program is weaponized?

This week, Massimo Aparo, the top inspector of the international nuclear watchdog, the IAEA, summoned a special board meeting to discuss Iran’s failure to level with inspectors on the source of the “man-made and natural uranium particles” found in a secret warehouse in Tehran that was uncovered last year in a daring Israeli Mossad operation to smuggle out Iran’s atomic archive. How many more secret nuclear facilities remain undiscovered in Iran?

The IAEA does not have answers to this any more than the US and Israel. For 15 years, its inspectors have been denied access to an off-limits section of the Parchin military base in central Iran, where too suspicious uranium particles were discovered indicating secret testing of nuclear triggers. Nonetheless, no action was taken then either. The Fordow plant, where extra-fast centrifuges have been put to work on uranium enrichment, was only revealed by underground cells of the Iranian opposition exile movement.

In contrast to an ever-present peril from Iran, a non-existent danger was made much of last week when Netanyahu and some security chiefs commented that Israel was now threatened by Iranian cruise missiles based in Yemen. Had the media who ran the story checked the facts, they would have found that Yemen had stopped firing cruise missiles and exploding drones against Saudi Arabia last year because it no longer possessed those weapons after supplies from Iran had dried up.