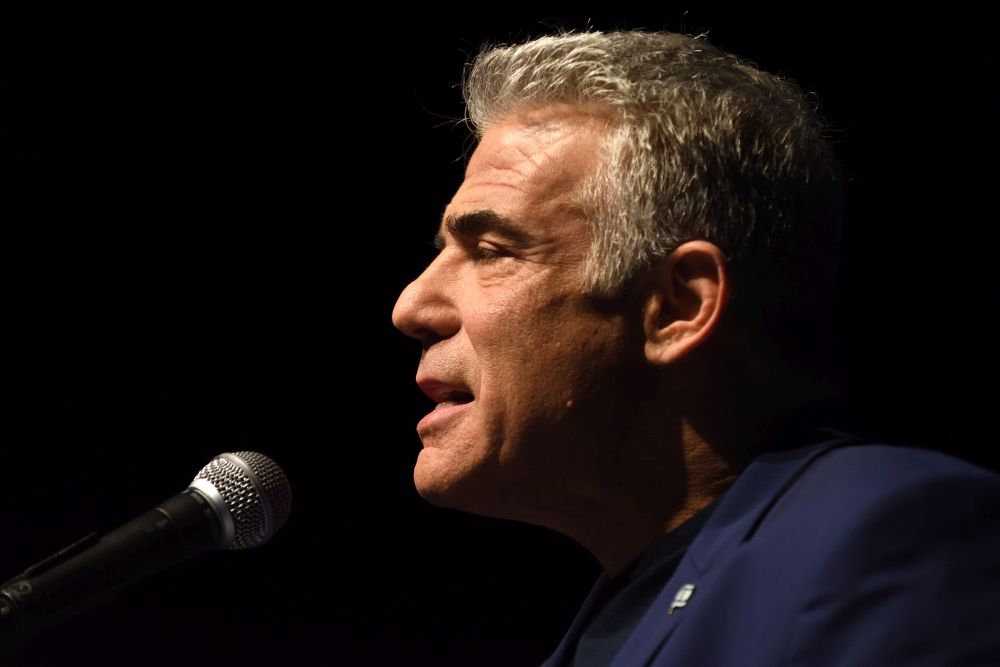 Early electioneering finds Prime Minister Binyamin Netanyahu thrown back by setbacks and fierce assaults by critics and opponents in his fight for re-election on April 9 at the head of a Likud-led right-wing religious bloc. Still looming in the coming days is the Attorney General Avihai Mendelblit’s unknown decision on indictments for the three corruption probes against him. Netanyahu is still nursing the wounds from the punch delivered by the pro-Israeli Washington lobby AIPAC, who denigrated his support for an alliance between Jewish Home and the far-right Otzma Yehudit parties.

Opinion polls since the rise of the new Blue-Right party alliance led by Benny Gantz and Yair Lapid substantially favor the new entity over the prime minister’s Likud, although the broad government-versus-opposition blocs are even. To make up the difference, Netanyahu was forced to enlist Otzma, while accusing Blue-Right of counting in the 12 Arab seats to make up its numbers.

The prime minister did not bargain on the high price he would pay for this step. It was the first time that an American Jewish organization had intervened in an Israeli election. How this was achieved, despite Likud and its leader’s many friends in the organization, may see the light of day in the future. But the damage is meanwhile substantial; boosting the opposing Blue-White leaders’ confident stance as the coming heads of government.

Rival Yair Lapid, one of Blue-White’s four leaders, announced on Sunday night, Feb. 24, that after Netanyahu was gone, he would invite Likud to share in a national unity government that would be broadly based enough to dispense with the support of the Arab parties, on the one hand, and the religious bloc, including Otzma, on the other.
The new alliance had never before admitted that its main goal was to remove Netanyahu as prime minister and had no qualms about a partnership with Likud.
Lapid ’s action also positioned him a step above the three fellow members of the tetrad they had formed to lead the Blue-White alliance, i.e., former generals Benny Gantz, Moshe Ya’alon and Gaby Ashkenazi – although it was agreed that Gantz was to precede him in the rotating premiership. Amid this political whirlwind and uncertainties, Netanyahu will have to draw on his considerable experience, political savvy and deep-seated popularity to fight his way back to the top in the weeks remaining up to April 9.