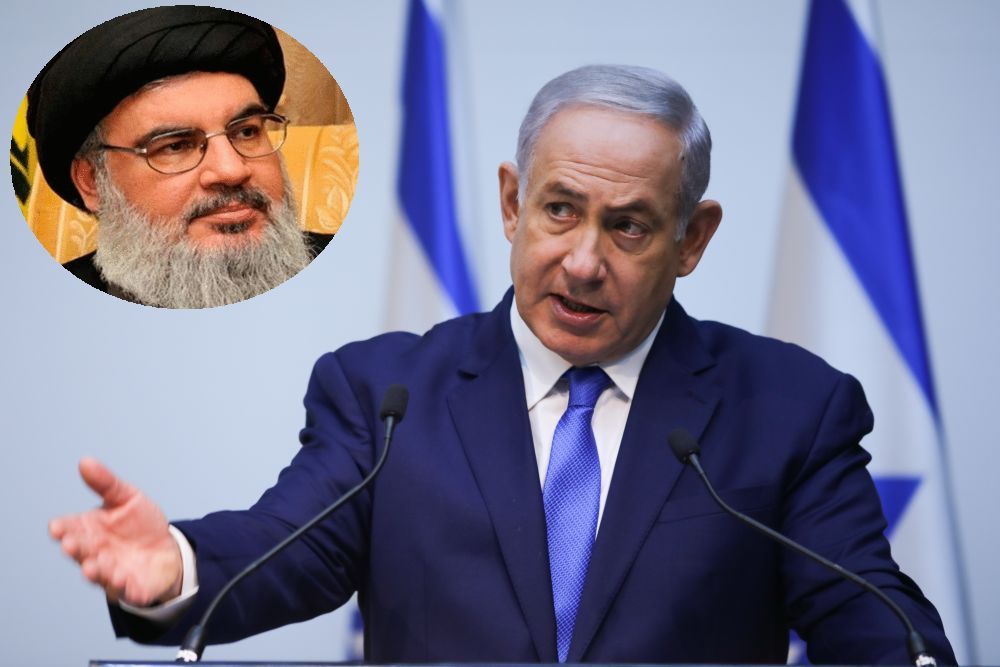 Israel’s conflict with Hizballah was sharpened on Wednesday, Dec. 18, by the tunnels’ depiction as an “act of war” by Prime Minister-Defense Minister Binyamin Netanyahu.

Ahead of a UN Security Council session, Netanyahu said: “The tunnels were dug [under the Israeli border] for the purpose of incursions into our territory to kidnap people, including civilians, murder and seizing the northern part of Galilee.” He went on to say: “That is not just an act of war. It is part of a plan of war. Every third home in the villages of South Lebanon is a fortress dedicated to Hizballah’s aggressive ends. Security Council members must designate Hizballah a terrorist organization and subject to sanctions.”
Netanyahu reported that he asked President Vladimir Putin during their recent conversation to stop being neutral and condemn Hizballah. “If the Russians really want to prevent war, as they say, the surest way to do this is to put a stop to Hizballah’s aggression against Israel,” he said.
The prime minister finally asked rhetorically why the Lebanese army points its guns at Israel and not Hizballah, which places so many people in danger in its own country. “Hizballah is Iran’s tool; its methods are criminal,” he said.
DEBKAfile’s sources doubt that the Security Council will denounce Hizballah as a terrorist organization.  Russia and China need only abstain from the vote, or exercise a veto, to kill a motion of condemnation.

Netanyahu’s words can’t alter the fact that Hizballah has spent the last decade building itself up as the most powerful political and military force in Lebanon. The clock can’t be turned back, just as it’s too late to prevent Iran establishing itself in Syria or Hamas ruling the Gaza Strip. Operation Northern Shield to eradicate Hizballah’s cross-border tunnels was a step in the right direction, but overdue for cutting Hizballah down as Lebanon’s supreme military force against which the Lebanese army has no say.

Lebanon’s four centers of authority depend on the Shiite HassanNasrallah for their jobs in the transitional and future Lebanese governments: President Michel Aoun, Defense Minister Yaacoub Sarraf, Foreign Minister Gebran Gerge Bassil and army chief, Gen. Joseph Aoun. For the Hizballah chief, they are a fig leaf to cover his dominance in Beirut.

Netanyahu’s call to the Lebanese army to open fire on Hizballah is futile, as everyone the region knows. As for being Iran’s tool, this relationship has also evolved into something else. Tehran can no longer count on Nasrallah to obey every order on the spot. He has enhanced his status to that of Lebanon’s Shiite leader with links to Tehran and authority to make strategic and military decisions that are unrelated to the Iranian line.

16 thoughts on “Netanyahu: Hizballah tunnels – act of war. Every 3rd S. Lebanese house is a fortress”