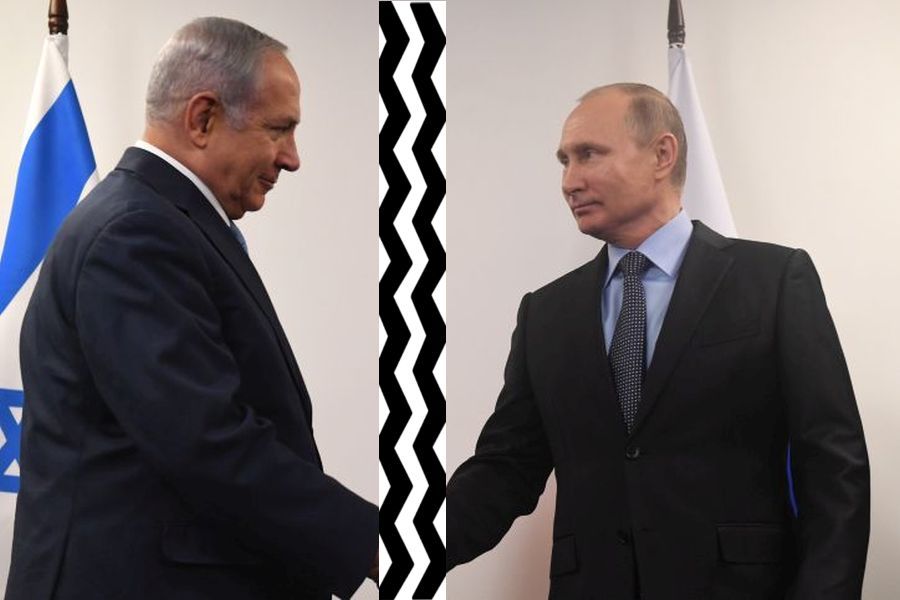 Jerusalem finally responded on Tuesday, Aug. 28, to the signing of a new Iranian-Syrian military pact two days earlier in Damascus by the visiting Iranian Defense Minsiter Amir Hatami and Bashar Assad. After ignoring this development, which turned the military equation in Syria on its head, for two days, Prime Minister Binyamin Netanyahu pledged that the IDF “will continue to act with all possible resolve against Iran’s efforts to transfer military strength and weapons systems into Syria.” He stressed that the struggle against Iran establishing a military presence in Syria was his main objective, “and it would be achieved, just like the cancellation of the Iranian nuclear deal, which, too, was judged an impossibility.”

Setting aside the inaccuracy of that comment – the nuclear deal remains in force after the five other signatories refused to follow the US in quitting – the prime minister’s words show that he would rather ignore than address a new, earth-shaking reality. The fact is that Israel’s strategic position has deteriorated sharply in the week since US Security Adviser John Bolton sat down with Netanyahu and set out a joint plan for driving Iran out of Syria. During that week, Russian President Vladimir Putin lined up squarely behind Iran. He is strongly backing the expanded military cooperation pact signed with Syria, and has moreover promised the two allies to provide a Russian and naval umbrella for neutralizing any US and/or Israel attacks on Iranian targets in Syria. In two months, the Russian president abruptly dumped the understandings for Syria he reached with Donald Trump and ditched the deals he struck with Netanyahu.

The prime minister’s assertion that the IDF will act with resolve against Iranian attempts to transfer military manpower and weapons into Syria will soon face an acid test. Not only Russia, but Israel too stands at a dangerous new crossroads. Putin isn’t waiting for his visit to Tehran on Sept. 7, to demonstrate his unwavering support for Iran in Syria. The coming issue of DEBKA Weekly out on Aug. 31, offers new revelations about how Russian-US understandings for Syria degenerated into the raw armed big power conflict which now hangs over the region. For a subscription to this unique publication, click here.