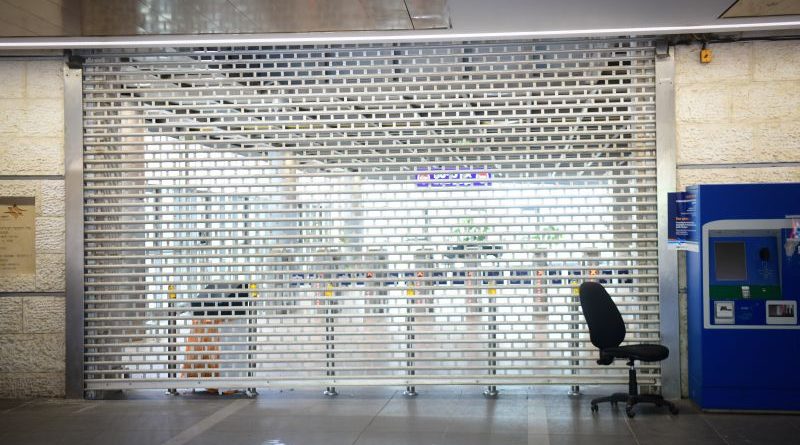 “I was responsible for opening the economy too early and I take responsibility for fixing [this error],” PM Binyamin Netanyahu said when he presented a recovery package Thursday night, July 9, along with Finance Minister Yisrael Katz. Netanyahu called the program a long-term “safety net” for the coming year for the jobless, the self-employed and the businesses who were victims of coronavirus, on the assumption that the virus would still be around next year. Infections which have been soaring since mid-June show no sign of abating.
Unemployment benefits granted to people who lost their jobs were extended until June 2021, under the program. Grants of up to half a million shekels (app. $1m) would be awarded to the self-employed and business depending on their losses, while the owners themselves would receive a wage of NIS17,500 (app. $4,000) every two months.

Since the prime minister insisted above all for the payments to be deposited in the applicants accounts immediately and the finance ministry’s taxation authority said it could not get its act together before August, it was decided to remit NIS 7,500 into the bank accounts of business owners as soon as next week in the interim.

An extensive new vocational retraining program would be set up to adapt the work force to an economy that has to co-exist with a pandemic. The intention is to maintain a balance between public health and economic stability.

Yisrael Katz promised the NIS50 billion earmarked for the recovery project would be laid out generously. For instance, a business with a turnover of NIS1 million which suffered a 40 percent loss would receive a regular half million in compensation. Unemployment benefits would be paid in full. This program was meant to end the makeshift method of piecemeal handouts to the sectors who complained the loudest, he said.
These promises were made as social activist groups were preparing to take to the streets on Saturday night to launch a major protest campaign against the government.