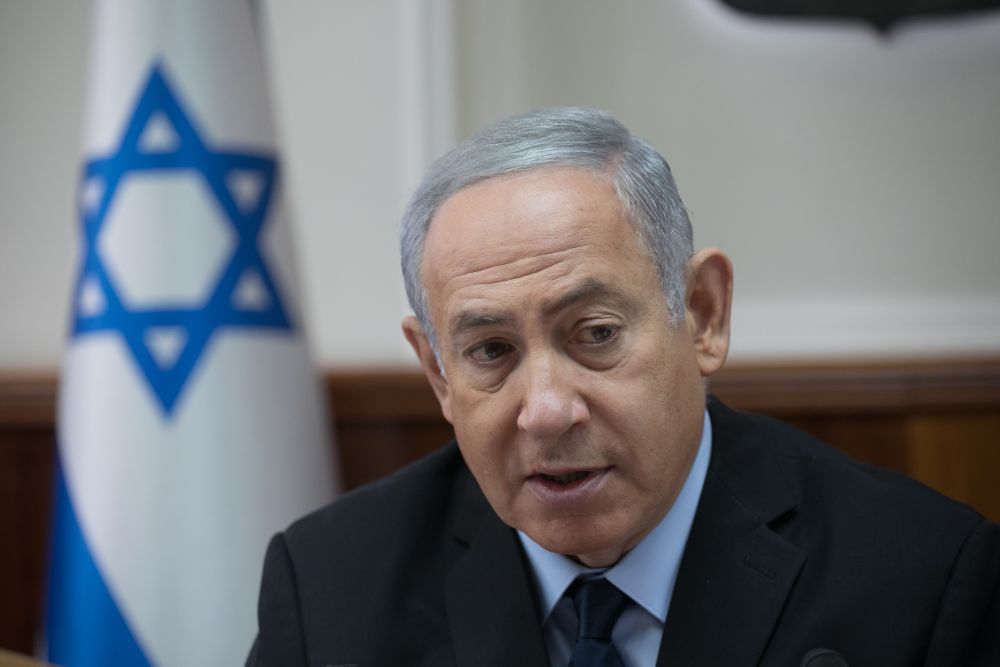 Prime Minister Binyamin Netanyahu chose to elaborate on his security policy in the face of the Gaza Strip conflict for the first time on the day before Israel’s municipal elections on Oct, 30.
Israel’s military restraint in the face of escalating Palestinian terrorist provocations from the Gaza Strip over the past seven months has drawn criticism and general perplexity about the Netanyahu government’s and IDF policy. On Monday, Oct. 29, a “senior official” called reporters to hear a detailed elucidation of the prime minister’s policy for first time.
Netanyahu found this step necessary – not only to sway the local elections, but because recent events have raised questions about his handling of the soaring violence from the Gaza Strip – which peaked with heavy missile fire against two Israeli cities last Wednesday, and the standstill of Israeli operations against Iran in Syria. Confidence in his reputation as “Mr Security” who can be relied on to navigate Israel on a safe course with a steady hand has begun to falter.
Netanyahu’s trip to Oman last Friday, Oct. 26, and talks with Sultan Qaboos bin Said were intended to impress the people with his wide range of strategic contacts in the Arab world and re-burnish his image. But by bad luck, its impact was drowned out by the massive rocket barrage from the Gaza Strip that same Friday and the tragic Pittsburgh synagogue massacre of 11 Jewish worshipers the next day. Some critics faulted him for not getting on a plane and flying there at once, to demonstrate the highest level of Israeli solidarity with the American Jewish community, instead of sending Education Minister Naftali Bennett. But fatigue clearly won out,
The prime minister had carefully timed his Oman trip to demonstrate that his good connections in the Gulf region were solid – even after the cloud cast by the Khashoggi murder over the Saudi kingdom and Saudi Crown Prince Mohammed bin Salman, with whom he has close relations.
Before laying out the rationale behind his current security doctrine, Netanyahu would certainly have canvassed its popular reception by a privately-commissioned opinion poll,  to find out if he could expect the elections results in Tuesday’s municipal poll to be a vote of confidence. The ideas laid out by the “senior official” (Netanyahu himself) can be summed up as follows:

There is no gainsaying the large holes in the prime minister’s propositions and the strategy he has laid out, which hinges essentially on waiting patiently for Egypt, Qatar and the UN to sort out Israel’s security problems. Their efforts in recent months have not produced calm, but the reverse, a greater Palestinian appetite for violence while mocking Israeli deterrence.  But lurking in the background of the prime minister’s thinking is a possible snap election in the early months of 2019, ahead of the scheduled November date. The strategy he laid out may well represent the outline of a campaign platform which he believes will draw the popular vote.  Meanwhile, he hopes to influence the municipal poll of Oct. 30 in favor of the candidates of his Likud party.