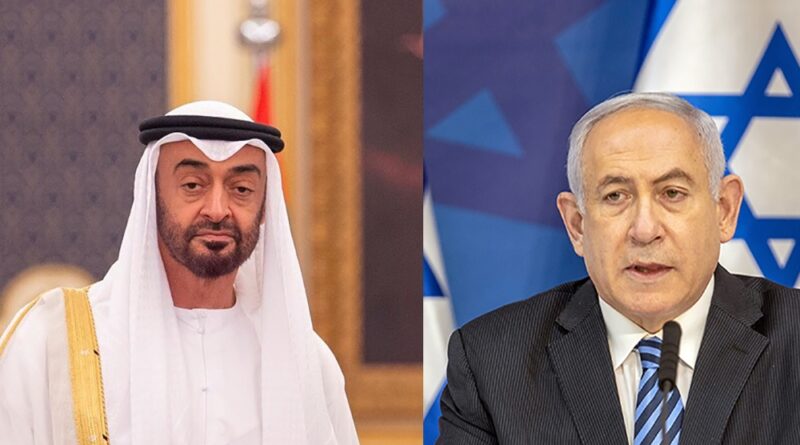 PM Binyamin Netanyahu is to meet with the UAE ruler Abu Dhabi’s Crown Prince Sheikh Mohammed bin Zayed Al Nahyan, on his first visit as Israeli leader to the Emirates starting on Thursday, March 11. The agenda of their talks was not revealed. Neither were the timelines of his arrival and departure as a safety precaution. Sources in Abu Dhabi reckon that Tehran may choose to show its ire over the visit by launching missiles from Yemen against the Barakah nuclear energy plant, the first to be established in any part of the Arab world. Four years ago, the Iran-backed Yemeni Houthis claimed to have pulled off such an attack.
Before they sat down, the two leaders will have been apprised on the type of one of the missiles used in the Houthis attack on the Saudi oil port of Ras Tanura: the Zolfaqir ballistic missile, which has a range of 1,440. Israel’s military believes that one purpose of the attack was to test this missile’s feasibility against Israel in real war conditions, as well as the effectiveness of US-Saudi anti-air, anti-missile defense systems.

The prospect of a nuclear-armed Iran will certainly be broached in the summit between Netanyahu and the crown prince.

A subject covered in recent contacts going back and forth on the quiet between the UAR, Israel and Saudi Arabia, is the proposal to co-opt Israel to the Saudi-Emirati missile defense system, which has been substantially upgraded since Iran instigated a missile attack two years ago on the main Saudi oil fields. That system is still thought to be permeable to missile strikes.

This week’s Houthi attacks found the Saudis, aided by US early warning overflights, able to intercept some of the armed drones and missiles by firing AM-9 Sidewinder missiles from their F-15 fighters. The Zolfaqir, however, penetrated their defenses and exploded on its preset target.

Israel and the UAE recently conducted an air drill in Greece. The Emirates are reputed to have the most advanced air force in the Gulf.

These weighty concerns no doubt topped the agenda of Netanyahu’s talks in the UAE, which was the first Gulf nation to accept normal relations with Israel. The prime minister will no doubt be accused of pulling the high-profile visit out of his sleeve as a campaign ploy for his Likud, less than two weeks before Israel’s March 23 election. But however that election turns out, Netanyahu will always keep the kudos for his role in forging the epic Abraham Accords.