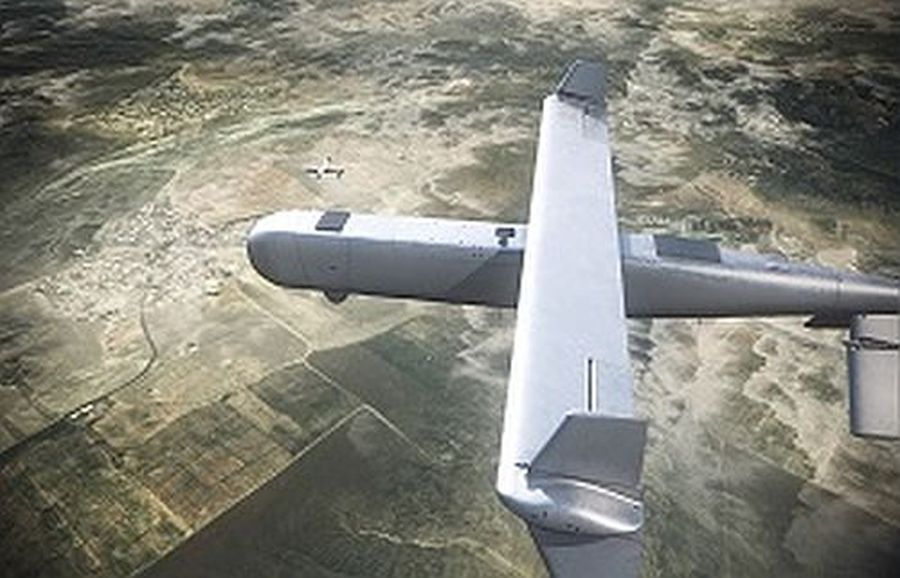 Prime Minister Binyamin Netanyahu cut short his Moscow trip on Wednesday, Feb. 27, because even President Vladimir Putin doesn’t know what is coming out of the Assad-Khamenei talks in Tehran.
The Russian media are meanwhile highlighting the new Israeli UAV, the Harop, which carries “tactical loitering munitions” and is on exhibition at the India Aero Show in Bangalore. This suicidal drone was used extensively, according to Russian sources, in Israeli F-35 air strikes on Jan 20 and 21, and it destroyed the Russian Pantsir-SA-22 air defenses operated by the Syrian army, and the Chinese JY-27 radar, which defended the air defense network around Damascus airport. The Syrians claimed at the time to have shot down 30 Israeli cruise missiles.

The Russian president hopes to come out of his talks with Netanyahu at least with a commitment to abstain from such attacks in the future, especially in the Damascus region. However, often when they talked in the past, the next thing that happened was an Israeli air or missile attack on Iranian targets in Syria.
Shortly before he flew to Moscow, Netanyahu reiterated that Israel would not allow Iran to establish a military presence in Syria or set up bases near its borders. This was slight modification of his standard assertions on the subject: rather than Iranian bases in Syria as a whole, he cited borders. Our sources report that he made this adjustment in the light of the amended US military evacuation plan. Netanyahu has presumably been apprised of its details. Several hundred American troops are to remain in northeastern Syria and, furthermore, Trump’s adviser Jared Kushner and Turkish President Tayyip Erdogan are currently in discussion on placing some Turkish soldiers in that part of the country. This leaves Iran and its proxies’ presence on Israel’s borders as Netanyahu’s immediate problem, which is why Netanyahu, who is also defense minister, took with him to Moscow Air Force commander Maj. Gen. Amikam Nurkin and Military Intelligence chief Maj. Gen. Tamir Hayman.

For now, both Netanyahu or Putin are still in the dark about where Syria is going after Syrian President Bashar Assad gets his orders from Iran’s supreme leader Ayatollah Ali Khamenei in Tehran. Israel can meanwhile count on its upgraded Harop drone for a measure of security. This UAV is not preset to strike a single target but cruises through Syria air space, using its unique beam detection and optical capabilities to locate its quarry and destroy it.