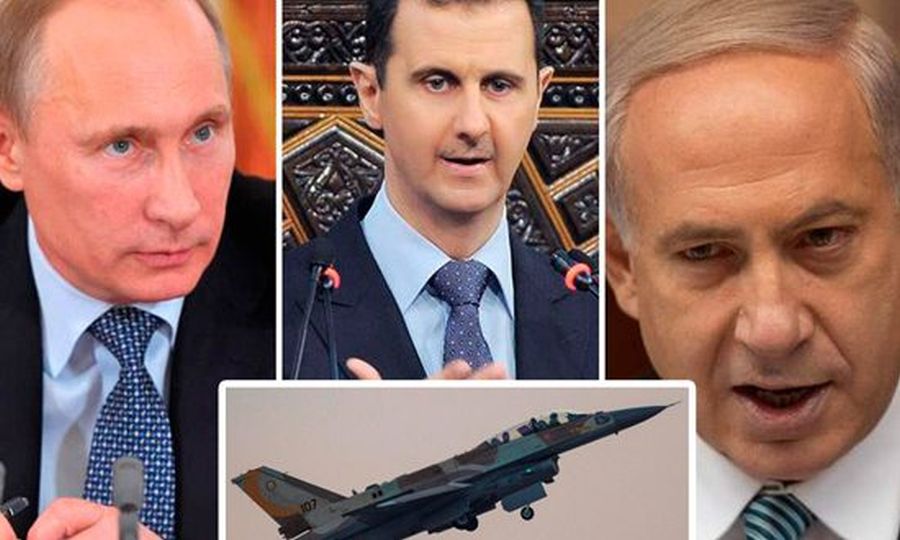 Syrian military targets will be attacked if you let Iran set up bases in Syria, Prime Minister Binyamin Netanyahu warned Syrian ruler Bashar Assad via Moscow. This was reported Sunday night, Nov. 26 by senior officials in Jerusalem. The Israeli message, in effect an ultimatum, notified the Syrian ruler that if he allowed Iran to establish bases in his country, Israel would abandon its policy of non-intervention in the Syrian war, which it has upheld throughout the entire six-year conflict, and not hesitate to strike at the Syrian army and other targets buttressing his regime in Damascus.

This is the first time Israel has ever sent an ultimatum to the Assad regime.

According to Jerusalem sources, it was conveyed through Russian intermediaries. They did not specify who those intermediaries were, but other sources put forward the names of Nikolai Patrushev, Russian National Security Adviser, or Deputy Foreign Minister Mikhail Bogdanov.

DEBKAfile’s military sources add that Netanyahu took this pre-emptive step after learning that Tehran is pressing Assad to make available for its use the T-4 Tiyas Military Airbase, which is located between Homs and Palmyra. T-4 is Syria’s largest air force facility. It had become evident that the Trump administration has no intention of making any moves in Syria to prevent Iran’s military establishment in the country and had washed its hands of Syria in general.

Moscow made it clear that the Iranian presence was at the invitation of the Assad regime, and therefore legitimate. Therefore, Israel saw that to save itself from being presented with this peril establishing itself just across its northern body, it would have to take matters in its own hands.