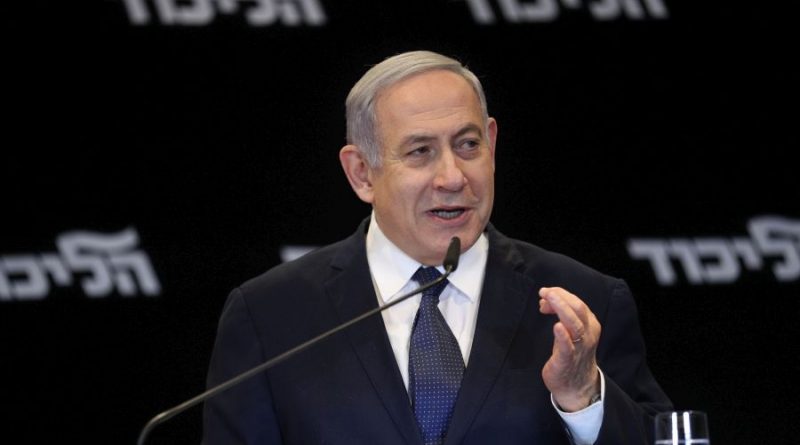 Prime Minister Binyamin Netanyahu’s decision on Wednesday, Jan. 1, to seek parliamentary immunity for prosecution was a high-risk ploy to procure temporary relief from trial for the duration of Likud’s campaign for the March 3 election.  Whether this ploy works or not will not be known until the election results are in. In his televised speech to the nation, Netanyahu stressed that he has no intention of avoiding trial on the three corruption cases against him, only to continue serving the nation as is his “duty and privilege” as permitted by law.

But Netanyahu can’t be sure that the voting public will buy this argument. Even some Likud loyalists fear that his request for immunity may boomerang against him and the party. For now, court proceedings in his case remain on hold for several months. The prime minister said he was utterly confident that when his case comes to court, he will smash all the false accusations brought against him. He repeated his charge that the cases against him were set-ups to remove him from office “against the people’s will.” The immunity law is designed “to protect elected officials from being framed for false offenses and be able to serve the people according to the will of the people – not the functionaries.” Stressing this point, Netanyahu cited past instances of prosecutors and investigators fabricating cases against lawmakers and ministers in order to oust them.

Opposition Kahol Lavan leader Benny Gantz then went on camera to denounce the prime minister’s decision and declare that his party would do its utmost to make sure that the House Committee throws out his request for immunity. “Netanyahu knows he’s guilty; if he had done nothing wrong, he would not be afraid of a trial,” he said. “He is offering us an extremist government of immunity instead of a national government of unity,” Gantz commented. Yisrael Beitenu leader Avigdor Lieberman also pledged to vote against the prime minister’s application. It now goes before Knesset Speaker Yuri Edelstein for a decision on the next step. Edelstein will ask for an opinion from the Knesset legal adviser Eyal Yinon before making this decision.