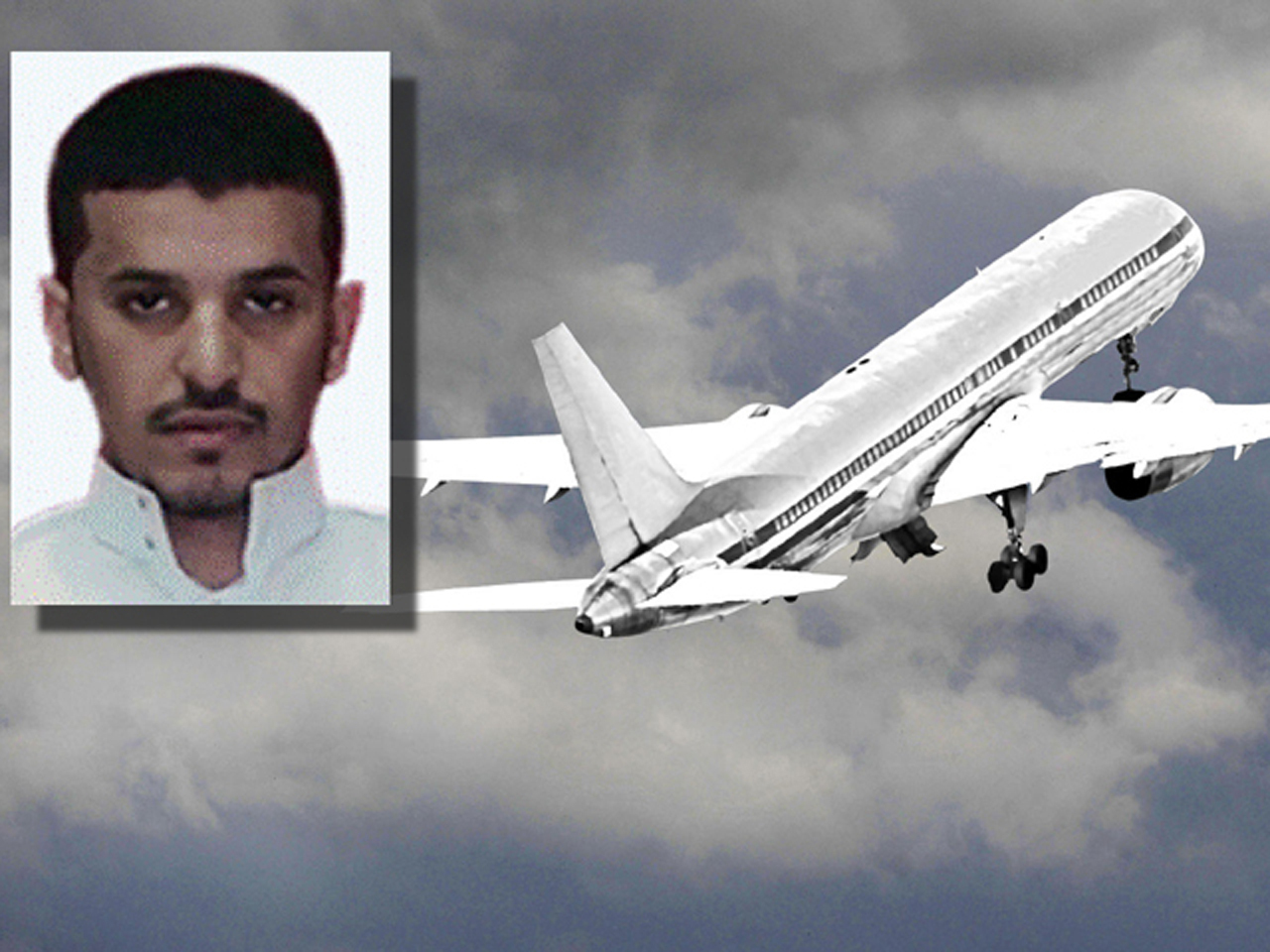 Last February, two Israeli Sikorsky CH-55 helicopters carried Sayeret Matkal commandos and a Mossad technical team into Syria via Jordan. The magazine Vanity Fair carries hitherto unpublished operational details of their covert mission, describing it as leading to the discovery that ISIS terrorists were working on transforming laptop computers into bombs that could pass undetected through airport security.

“Their target: an ISIS cell that was racing to get a deadly new weapon thought to have been devised by Ibrahim al-Asiri, the Saudi national who was al-Qaeda’s master bombmaker in Yemen,” the magazine reports. “The helicopters carrying the blue-and-white units came down several miles from their target. Two jeeps bearing Syrian Army markings were unloaded, the men hopped in, and, hearts racing, they drove as if it had been the most natural of patrols into the pre-dawn stillness of an enemy city.” Vanity Fair, admitting that “the operational details are sparse, and even contradictory,” quoted one source as saying “the actual room where the ISIS cell would meet was spiked, a tiny marvel of a microphone placed where it would never be noticed. Another maintained that an adjacent telephone junction box had been ingeniously manipulated so that every word spoken in a specific location would be overheard.

“US Homeland Security officials—quickly followed by British authorities—banned passengers traveling from an accusatory list of Muslim-majority countries from carrying laptops and other portable electronic devices larger than a cell phone on arriving planes. It would not be until four tense months later, as foreign airports began to comply with new, stringent American security directives, that the ban would be lifted on an airport-by-airport basis.

Newly elected US President Donald Trump was slammed at the time for “blurting” the content of a classified, and highly sensitive, Israeli intelligence operation to two high-ranking Russian envoys, Sergey Kislyak and Sergey Lavrov.

6 thoughts on “How Israel busted the ISIS plot to turn laptops into airborne bombs, as per Vanity Fair”