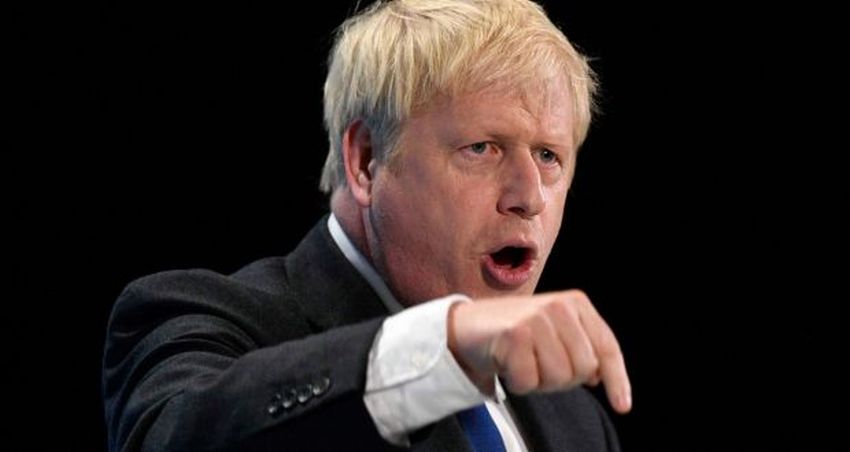 Boris Johnson, 55, takes over as Britain’s new prime minister after roundly beating Jeremy Hunt in the Tory party vote to succeed Theresa May as prime minister. Twice mayor of London and former foreign secretary, Johnson was a cheerleader for Britain’s exit from the European Union. Parliament’s opposition to her Brexit deal was May’s Waterloo.  Although he is often described as unpredictable, some political commentators liken his entry to 10 Downing Street to Winston Churchill’s takeover of the premiership in WWII.

On his tray are dangerously uncertain issues: Brexit and the tanker standoff with Iran. In his campaign for election, Johnson pledged to try and renegotiate favorable terms for Britain’s exit from the European Union, but if diplomacy failed, the UK would quit without a deal on October 31, a deadline which Brussels refuses to extend. Without a deal, the “divorce” process would, overnight, leave Britain divested of the single market and customs union trade arrangements in unknown waters.

The incoming UK PM starts out with one of the most destabilizing economic crises in Britain’s history. Many MPs, including some Conservatives, have said they will do all they can to stop no deal if the next PM tries to take that route.

In his victory speech, Johnson voiced confidence in his ability along with the team he chooses to overcome all these difficulties and go on to beat Labor led by Jeremy Corbyn in the coming election. For the first time in a decade, Labor has a chance of winning power in view of the disarray in the ruling Conservative Party.
Iran’s capture of the British-flagged Stena Impero on July 19 in reprisal for the British Marines seizure of the Iranian Grace 1 supertanker heading for Syria creates a dangerous standoff between Tehran and London. Calls for a European maritime force by Foreign Secretary Hunt had only lukewarm support from . Efforts will be stepped up to protect British merchant shipping in the Gulf, perhaps belatedly, but without the US in the lead the UK can’t handle the issue of Gulf maritime security on its own. Johnson enjoys an advantage in Washington in the personal praise lavished on him by President Donald Trump.

The new UK PM has shown friendship for and paid visits to Israel. As mayor of London he opposed the BDS campaign.