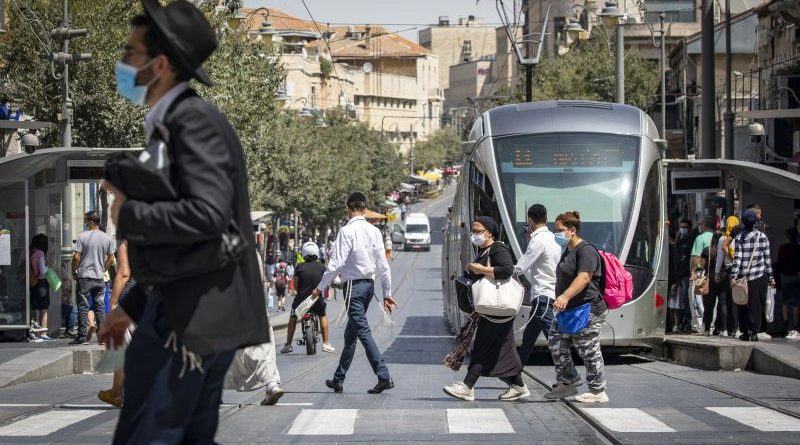 PM Binyamin Netanyahu, deferring to the clamor raised by the ultra-Orthodox parties, Sunday night, Sept. 6, had the coronavirus cabinet adopt a compromise for dealing with the continuing spread of coronavirus: Instead of full lockdown in the hotbed towns, a night curfew would be imposed and schools shut down, except for kindergartens and special institutions of learning. On Monday, the Health Ministry is to release the full list of affected locales – the 31 towns declared “red” last week under the Gamzu blueprint, plus ten more. This mix will adulterate the types of communities affected in response to the ultra-Orthodox complaint that their towns were subjected to discriminatory restrictions compared with the rest of the country.

Netanyahu said that a full lockdown format for the High Holidays, which begin on Sept 18, will be considered by the ministers this coming Thursday, although he promised that worshipers will be able to hold prayers during the festivals.

The ultra-religious ministers, Rabbis Yakov Litzman, Aryeh Deri and Moshe Gafni, the linchpin of his right-ring bloc, were mollified for now by the prime minister’s step, but not the powerful Rabbi Haim Kanievsky. He defiantly announced that Torah studies would continue at his Yeshiva seminaries and schools regardless of the new rules. This same rabbi previously ordered his large following to abstain from coronavirus testing so as to keep their infection figures under wraps.

During the curfew – from 1700 hours up until 5.00 the morning after – people will be confined to a 500m radius outside their homes; stores will be closed except for purveyors of essentials, and gatherings limited to 10 indoors and 20 in the open air..

The coronavirus director Prof. Yossi Gamzu found himself and his “traffic lights’ program sidelined by the row with the ultra-religious parties. Asked for his reaction to the compromise, he said:” My plan is obviously not consistent with reality.” Clearly, as a professional adviser to the government, he has accepted that he must go along with the cabinet’s decision or throw in the towel.