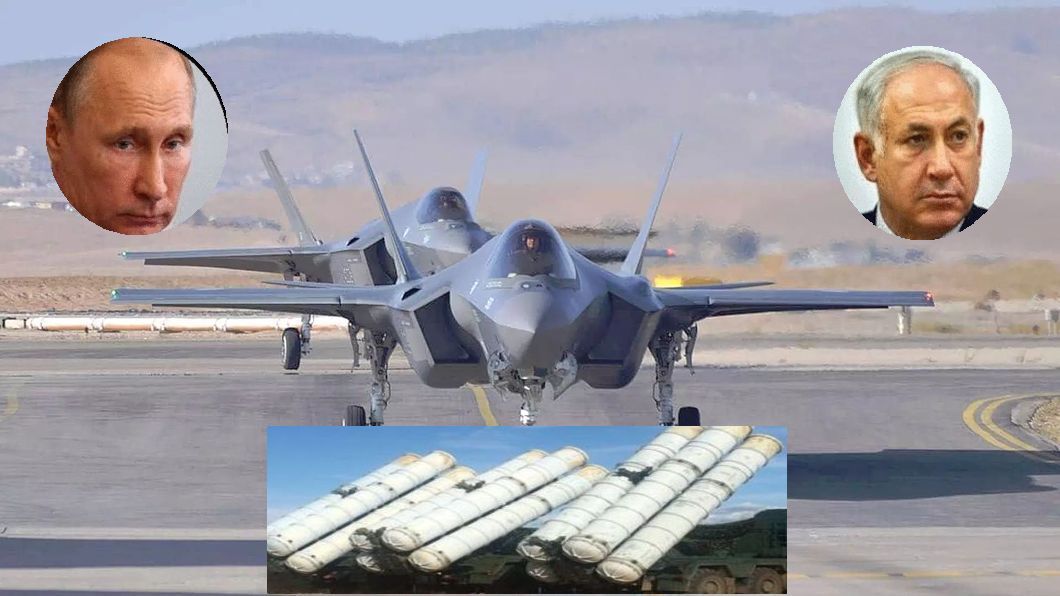 It will be 30 days on Wednesday, Oct. 17 since the last Israeli air strike was conducted against Iranian targets in Syria, and the shooting down by Syria of the Russian IL 20 spy plane. Russian-Israeli relations remain cool and seem unlikely to go back to their old friendly nature. President Vladimir Putin is taking his time about fixing a date to meet with Prime Minister Binyamin Netanyahu, although both said it should happen soon. Indeed, when Netanyahu suggested on Oct. 8 that he expected Putin’s understanding for the importance of Israeli sovereignty on the Golan, he was quickly slapped down. Russian Foreign Minister Sergei Lavrov commented two days later that this would be a direct violation of UN Security Council resolutions.

During this month, the Russian army deployed three battalion sets of S-300 air defense systems in Syria for Syrian and Iranian officers and troops. They are being trained to operate the batteries. Moscow has augmented the S-300 shield with missiles geared to stop low-flying aircraft and deployed them around Syrian towns and essential facilities. On top of these two lines of defense, Russia has arrayed in Syria advanced electronic warfare systems for countering air attacks by Israel or the US forces based in eastern Syria along the Iraqi border.

The introduction of EW is the most worrying aspect of the new Russian military build-up in Syria, DEBKAfile’s military sources stress. Although Israel’s EW capabilities are highly advanced, still Russia’s operational capabilities in this branch of combat are an unknown factor in the West and could cause surprises. No one can tell for sure what they can do until Israeli and US jets take to Syrian skies.

Just as troubling are the mounting stocks of Iranian weapons pouring into Syria during the month of Israel’s inaction. It had been hoped that Moscow would swing a reciprocal deal with Tehran to halt its arms consignments to Syria for Hizballah in return for the suspension of Israeli air strikes. The Iranians refused to hear of any such deal when it was broached by Moscow in September. In the event, they have stepped up their shipments of war materiel to Damascus as never before. Western and Middle East intelligence sources estimate that the 30-day hiatus in Israeli attacks gave Tehran the chance to replenish its own and Hizballah’s weapons arsenals and bring them level to where they stood 200 Israeli air strikes ago..
This is what Hizballah’s leader Hassan Nasrallah was talking about on Friday, Oct. 13, when he said: “Netanyahu’s psychological warfare over the missiles was a farce. Our silence over our weapons is deliberate and purposeful. Our policy is based on ‘constructive silence’ and we do not give ‘free information’ to the enemy.”
There is still no word from Jerusalem on when operations over Syria are to resume.