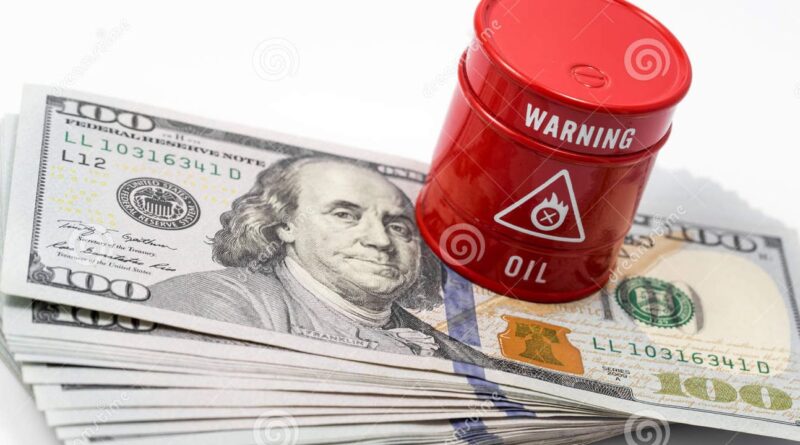 Brent crude futures hit $84.91 the barrel on Wednesday, Nov. 10, with US West Texas Intermediate crude futures catching up at $84.10 – in the face of President Joe Biden’s appeal to the OPEC oil cartel to step up production so as to lower prices.

Some administration officials believe the administration may be forced to tap the US Strategic Petroleum Reserve to meet the demands of economic growth and keep American homes warm this winter. They are likening the zooming crisis to that of 48 years ago when Saudi Arabia led the oil=producing Arab nations in a global oil embargo during the 1973 war against Israel.

On Nov. 4, the White House issued a statement accusing “OPEC+ of imperiling the global economic recovery by refusing to speed up oil production increases.” The US warned that it was “prepared to use all tools necessary to lower prices.” Furthermore, “President Biden blamed Russian and Saudi oil restraint for a surge in US [gasoline] prices, which have risen 60 percent in the past 12 months.”

In some ways, the current price surge is more acute even than the old Arab embargo, since it also covers super-chilled natural gas known as LNG. Russia, the world’s largest supplier of this product, has just said it was cutting back on supplies to Europe in the coming winter, further boosting the price of oil. Beijing has insulated itself against the crisis by its contract to purchase Iranian oil at fixed rates.

President Biden’s dilemmas – rising prices imperil his ambitious program for stemming global warming that was to shift away from fossils – not consume more. This is also a time of Democratic election losses. The Republicans have seized on the opportunity to blame the Democratic president for the crisis by scrapping the Keystone XL pipeline backed by Canada on his first day in office.

Biden can’t expect much sympathy from the Saudi ruler, whom he has consistently coldshouldered since taking office, or the Russians, whom Secretary of State Antony Blinken accused on Wednesday of threatening Ukraine by a military buildup on their border.

World oil experts are skeptical about how much Biden can do to check the rapid surge of oil prices in time for the 2022 midterm elections. Meanwhile, consumers worldwide, including Israel, face rising price levels of fuel with effect on consumer commodities.