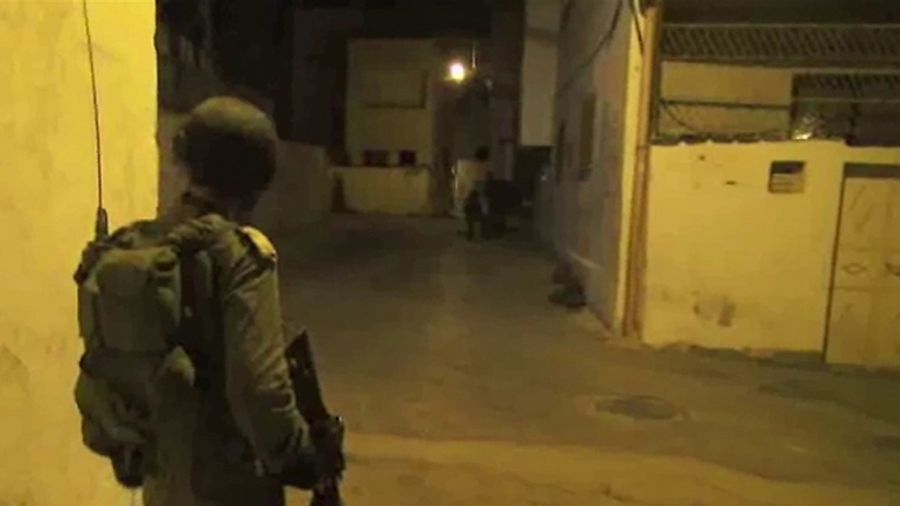 After 15 hours, the Israeli Border Guard, IDF and Shin Bet forces pulled out of Jenin Thursday afternoon. Wednesday night, Jan. 17, they raided the Palestinian town in pursuit of the three terrorists who murdered Rabbi Raziel Shevach in a drive-by shooting on Jan. 9.
A Palestinian was killed in the ensuing shootout and two Israeli troops injured. That the mission was fruitless was implied by Israeli officials after the operation. Defense Minister Avigdor Lieberman complimented the Israel force for its “fine professional intelligence work,” and promised, “We will find the perpetrators of the attack on Israeli citizens. We know who they are and have their full names.” A senior security official said: “The IDF is continuing operations to locate all members of the murderous gang.”
DEBKAfile reported earlier:

The Palestinian killed in a fire fight with Israeli forces in Jenin Wednesday night was not Ahmad Jarar, 22, as Palestinian sources claimed earlier – he is still alive –  but Ahmed Ismail Muhammad Jarar, 31. This was confirmed Thursday afternoon by the Palestinian Health Department, when Israeli forces had still not finished their operation in Jenin.
As we reported earlier, a large Israeli Border Guard special ops force, which drove into Jenin Wednesday night, Jan. 17 in pursuit of the three terrorists who murdered Rabbi Raziel Shevach, was greeted with gunfire from all directions. The rabbi was killed in a Palestinian drive-by shooting on Jan. 9 near his home at Havat Gilead.  In the firefight in Jenin, two Israel soldiers were injured, one seriously, and one of the Palestinian terrorists wanted for the rabbi’s murder was killed. Another was taken into custody. The shootout centered on buildings around the Jenin gas station. Some were blown up, when their occupants refused to come out and opened fire. The Israel counter-terror force was still in Jenin Thursday morning, demolishing the wanted terrorist’s house. The inured soldiers are recovering in hospital.