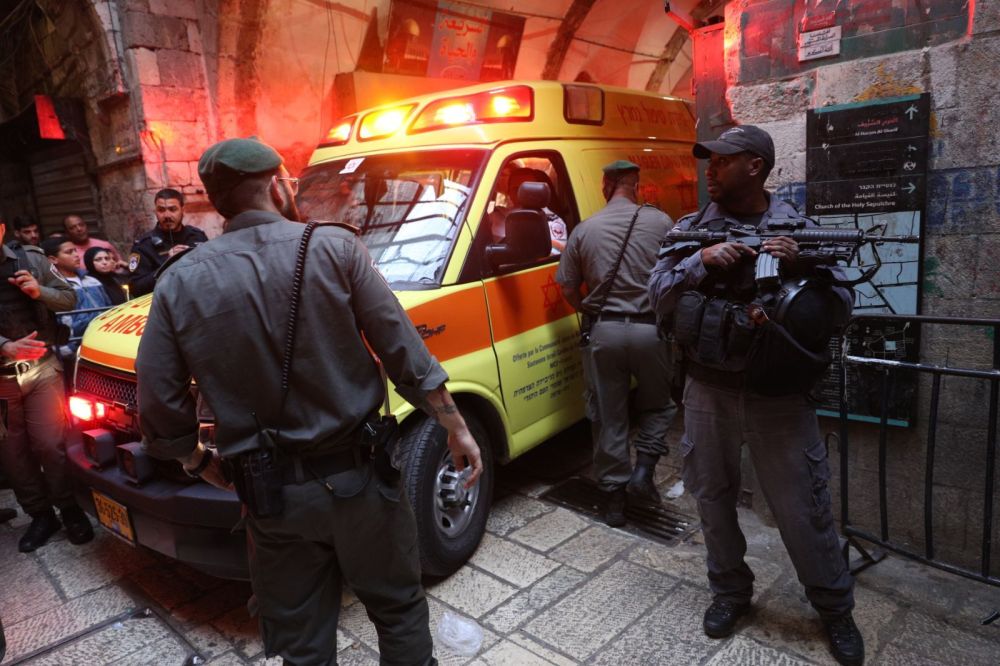 Adiel Coleman, 32, father of four, was the third Israeli to be murdered by a Palestinian terrorist in three days. He was stabbed to death in Jerusalem on Sunday, March 18, by a Palestinian from a village near Nablus, who was shot dead by a policeman.  On Friday, another Palestinian terrorist from Barta’a, drove his vehicle at high speed to run down a group of Israeli soldiers outside Mevo Dotan, killing Capt.  Ziv DAos, 21, and Sgt. Nathanel Kahlani, and seriously injuring two others.
On Saturday, the fourth explosion in a month was planted on the Gaza Strip border fence. The devices were intended to blow up against a passing Israeli military patrol, but exploded prematurely this time and hurt no one. The IDF hit back by disabling two Hamas terror tunnels before they could be activated.
All these actions taken together help the Palestinian Authority in Ramallah and Hamas in Gaza in their efforts to precipitate a critical upsurge of violence ahead of major confrontations, timed for the sensitive national events and anniversaries falling between now and mid-May.

After the Jewish Passover festival and Christian Easter – when hundreds of thousands of Israelis and visitors converge on Jerusalem – Israeli Arabs joined by Palestinians, mark “Land Day” on March 30. Then, on May 15, Israel celebrates its 70th anniversary of independent statehood – an annual event called Naqba by the Palestinians and often marred by violent anti-Israel protest. This year, Jerusalem Day will be a special celebration since President Donald Trump recognized the city as Israel’s capital.

In the Gaza Strip preparations are afoot for Palestinians to hurl themselves en masse on the border fence in an event dubbed “The Great March for Return.” All the Palestinian organizations have come together to set up a “National Committee” which has hired professional PR teams to promote wide coverage in the Palestinian and international arenas. They are looking forward to the Great March sparking similar events in Judea and Samaria, across the borders in Syria, Jordan and Lebanon and among Israeli Arabs too.

The march is programed to unfold over six weeks from March 30 – “Land Day” – to “Naqba Day” in mid-May. The climax is to be on May 14, when the US embassy is scheduled to open in Jerusalem after being transferred from Tel Aviv, and this is intended to touch off widespread demonstrations spilling into wild violence in Tel Aviv and Jerusalem.

Israel’s security and law enforcement authorities are aware that the Palestinians organizing these “protests” see them as the accompaniment of a major surge of terrorist operations. They are fully mobilized for counteraction and prevention.