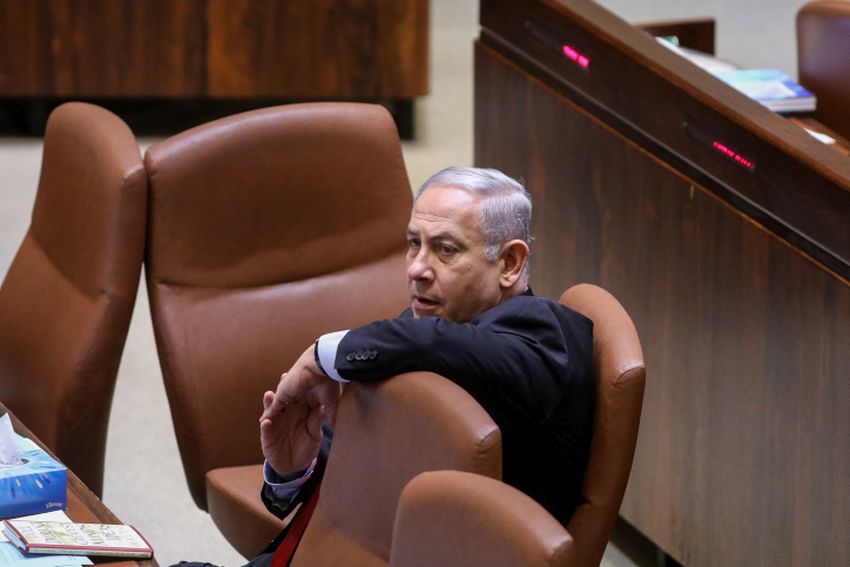 The Israeli Police Tuesday night, Feb. 13, called for bribery indictments, totaling 750,000 shekels ($217,000), against Prime Minister Binyamin Netanyahu, businessman Arnon Milchen and tabloid editor Arnon Mozes, at the end of long investigations into two cases. They were labeled Dossier 1000 and Dossier 2000. It is up to Attorney General Avichai Mandelblit and state prosecutor Shay Nitzan to decide if the evidence is strong enough for  indictments for trial. In Dossier 1000, the police contend that Netanyahu and his family received gifts (cigars, champagne, jewelry) from Arnon Milchen for services that included promulgation of a law granting returning Israelis a 10-year income tax exemption, and assistance in obtaining a US visa. Outspoken opposition Future party leader Yair Lapid, then finance minister, is a key witness in the police case.
In Dossier 1000, Netanyahu allegedly promised the Yediot Aharonot tabloid publisher Arnon Mozes to enact a law against its rival, the free newspaper Yisrael Hayom, in exchange for favorable coverage in its columns. The two police dossiers, if substantiated, would amount to indictments of corruption against top Israeli political, business and media figures.
However, moments after the police published their case, the Prime Minister went on television to strike down all their charges and assure the nation that they would come to nothing. He noted that from the moment he became prime minister he and his family had faced a vicious campaign of malicious slander. The police had opened 15 investigations against him and all of them fell through. The income tax exemption law, he noted, was in fact passed in 2009 by a former government headed by Ehud Olmert, to stimulate expatriate Israeli investments, and he played no role in its passage, as the police charged. Netanyahu then rolled out instances in which he had acted against Milchen’s business interests. As for helping the businessman obtain a US visa, this was normal in the case of an individual who had performed valuable services for the country and the late Shimon Peres had also made the same  effort on his behalf.
As for Dossier 2000, Netanyahu recalled that not only had he not initiated legislation to benefit the Moses publication, he had voted against it. He asked why the 43 lawmakers who voted for this law – and reaped the benefits – had never faced any charges of wrongdoing. In any case, since when do a politician’s dealings with media publishers for the sake of good coverage count as bribery? In the event, there was no deal.
All in all, Netanyahu insisted that he had devoted his life to the country’s security and prosperous future, which was why the voting public had given him its trust time and time again. He was sure that the people would not believe hat he had betrayed this trust for cigars and champagne and confident that his government would last out full term and be re-elected for another.