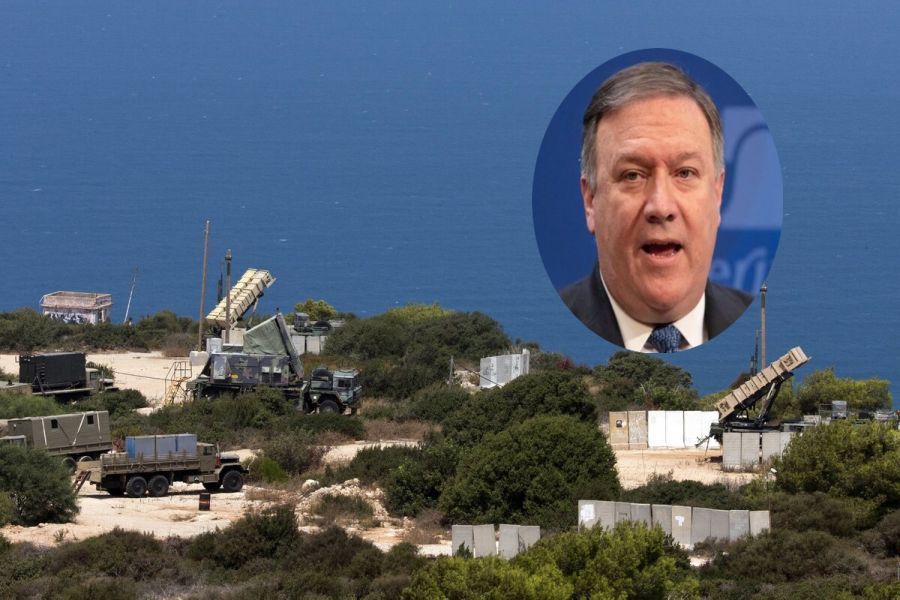 DEBKAfile Exclusive: US Secretary of State Mike Pompeo warned Lebanon on Wednesday, Sept. 4, that Israel knows about a second, larger Iranian-Hizballah missile factory and is preparing to bomb it.
Pompeo addressed this urgent message directly to Lebanese Foreign Minister Jubran Basil, who is close to Hizballah’s Hassan Nasrallah, instead of through the usual embassy channels. He sent it on the day after the IDF showed reporters detailed evidence of the existence of a factory at Nebi Shait for arming Hizballah’s surface missiles with precision kits.

The Secretary wrote that Israel intelligence is fully apprised that Iran and Hizballah were building another, more substantial factory in Lebanon, to accommodate their main missile upgrade project. They had hoped to use the Nebi Shait plant as window dressing to throw Israel off the scent.

Pompeo directed Lebanon to dismantle this second factory without delay since Israel was in advanced preparations for its destruction. He stressed that Israel would be acting with full American support, whatever the consequences of the operation. Our sources note that the American message did not specify the location of Missile Factory No. 2.

In support of the US ultimatum to Beirut, Israel on Wednesday night boosted its air defense array on the Lebanese and Syria borders with extra Patriot missiles. They were deployed in case Hizballah retaliated for the potential destruction of its main missile project by launching explosive drones into Israel.
Prime Minister Binyamin Netanyahu’s surprise trip to London – this time in his additional capacity as defense minister – fits in with these preparations. In addition to meeting UK Prime Minister Boris Johnson, Netanyahu will meet separately with the US Secretary of Defense, Mark Esper. With him are the Israeli Air Force commander Maj. Gen. Amikam Nurkin and head of the IDF Operations Directorate Maj. Gen. Aharon Havilah. They will present Israel’s plans of action in Lebanon in the days ahead.

The coming issue of DEBKA Weekly out on Friday, Sept. 6 offers disclosures about the ongoing secret war the intelligence agencies of the US and Israel are waging against Iran and Hizballah in Lebanon. For your subscription, click here.