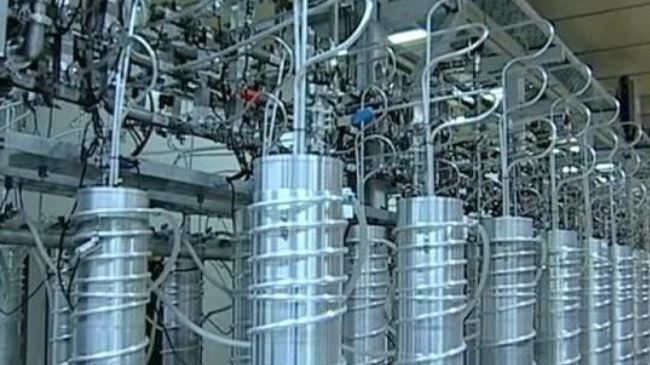 The Iranians will certainly be looking for the obvious suspects, the US, Israel – or both, to blame for the “incident” at Natanz nuclear site’s electrical distribution grid on Sunday, April 11.  It was revealed by Iran’s state TV early Sunday, April 1, just hours after President Hassan Rouhani announced that new advanced centrifuges had begun accelerated enrichment of uranium at that same plant. Behrouz Kamalvandi, a spokesman for Iran’s civilian nuclear program, was quoted as announcing the “incident” (the same Farsi word is used for “incident” and “accident”) with no clarification, except to state that no injuries or pollution were caused.

The incident coincided with the arrival on Sunday of US Defense Secretary Lloyd Austin for the first visit to Israel by a top Biden administration official, at the head of a delegation of 50 Pentagon chiefs and generals, including specialists on Iran and its nuclear program.

On Saturday, President Hassan Rouhani was at the Natanz nuclear center to inaugurate the employment of advanced centrifuges for high-speed uranium enrichment – cascades of 164 IR-6 and 30 IR-5 machines. This was the latest Iranian breach of its 2015 nuclear accord with the world powers. On 7 April, the nuclear watchdog verified at the Fuel Plate Fabrication Plant at Esfahan that Iran had dissolved six unirradiated scrap fuel plates for the TRR [Tehran Research Reactor] containing 0.43 kg of uranium enriched up to 20% U-235.”

Tehran paraded these violations deliberately at the same time as its diplomats were getting together in Vienna with European officials who are seeking to revive the 2015 nuclear and bring the US and Iran back to the negotiating table.

DEBKAfile adds: This was not the first time that Natanz, the Iranian nuclear program’s main uranium enrichment center for fuel, was targeted. Last July, a mysterious explosion destroyed the centrifuge assembly hall at the site. Tehran claimed it was sabotage. In December, satellite photography recorded fresh construction in “the heart” of nearby mountains. New roads and tunnel excavations indicated that a larger enrichment plant was being bult underground for added security against outside disruption.

Former US intelligence chiefs and Iran experts have meanwhile warned that current intelligence and defense officials are “grossly underestimating the nuclear threat from Iran, as they did with North Korea.” By 2003, Iran was already a threshold nuclear-missile state, they maintain, manufacturing nuclear weapon components, like bridge-wire detonators and neutron initiators, performing non-fissile explosive experiments of an implosion nuclear device, and working on the design of a nuclear warhead for the Shahab-III missile.

In February 2013, the same officials warned that Iran “probably already had atomic weapons deliverable by missile and satellite, according to the assessments contained in UN watchdog reports and other sources.” Less than a month ago, independent analysts at the Institute for Science and International Security assessed that “Iran had a break-out time of as short as three months for its first nuclear weapon and five months for a second.