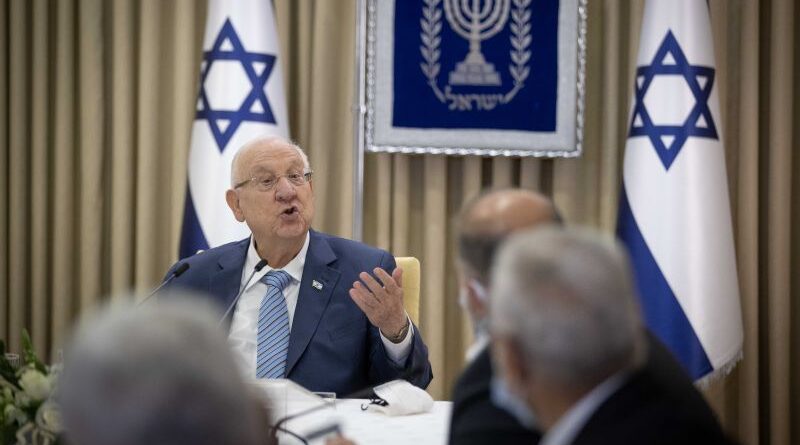 Binyamin Netanyahu informed the president at midnight Tuesday, May 4, that he had failed to set up a government in the 28 days allotted for the task. The ball is now in President Reuven Rivlin’s court. He picks the next candidate for the task in consultation with Knesset members that start Wednesday morning. The leading candidates are opposition leader Yair Lapid, whose party came second in the March election after Netanyahu’s Likud, and Yamina leader Naftali Bennett, who has been vacillating between the government and opposition camps. If neither makes the running in 28 days, the president may exercise his final option which is to turn the decision over to the full House. A summer election, Israel’s fifth in just over two years, would then loom large unless the lawmakers can agree to revive the system of a separate election for prime minister.

Netanyahu meanwhile continues to serve as transitional prime minister. Lapid, who leads the anti-Netanyahu, left-of-center bloc, can count on just 45 of the 61 majority he needs to form a government. A partnership with Bennett carries a price – a rotating premiership deal with the Yamina leader going first. Bennett is looking for fellow rightwing support to boost his slender seven members. But Netanyahu’s Likud is threatening to withhold its recommendations after he refused to promise not to jump over to the opposition bloc. Lapid in any case is finding it almost impossible to bridge the yawning ideological gaps between the far-right and far-left parties in line for his coalition.

Netanyahu has led five governments since 1996, mostly in partnership with rival parties. The last power-sharing deal with Kahol Lavan to meet the coronavirus crisis ended in shambles and triggered the latest election in March.