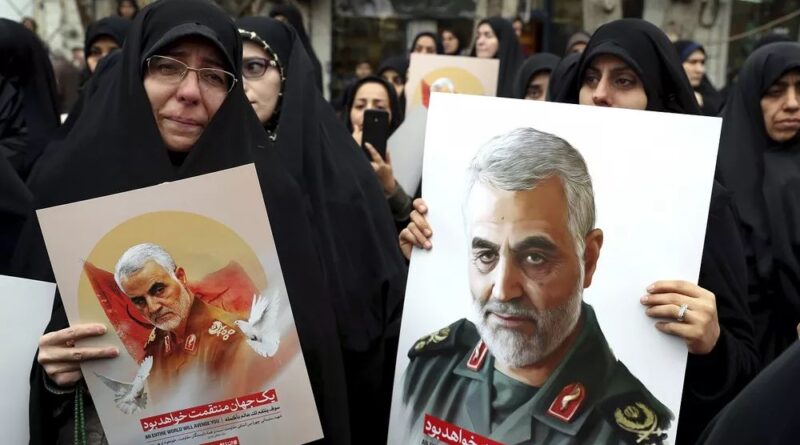 Responding to the Politico report of a new Biden administration proposal to end the deadlock over the 2015 nuclear deal and jump-start new talks, Iranian officials reiterated that no proposal is needed for the US to rejoin the JCPOA. “It only requires a political decision…” The Biden proposal would ask Iran to halt 20pc-enrichmetn of uranium and work with advanced centrifuges in return for some US economic sanctions relief, in the hope of restarting negotiations on a new nuclear deal before Iran’s June election. The details are still being worked out.

But Tehran is not waiting to hear them. Senior Iranian official told Iran’s Press TV 20-percent uranium enrichment is in line with Paragraph 36 of the JCPOA and will be stopped only if the US lifts all the sanctions.”  They went further and said: “The Biden administration is losing time, and if it fails to lift the sanctions soon, Iran will take the next steps, which will be further reduction of its JCPOA commitments.”  In fact, Tehran further deepened the deadlock by introducing a new, explosive factor: the Qasem Soleimani assassination.

Iranian Foreign Ministry spokesman Saeed Khalibzadeh, in an interview with the Russian Sputnik, denied receiving any messages from Washington. But, he stressed, new proposals are not necessary. “All the US needs to do is to stick to its own obligations, re-enter the JCPOA deal and lift its current sanctions.” The Iranian diplomat then dropped this new factor into Tehran’s arguments:

“Iranian diplomats in New York City remain are restricted in their movements and the current administration has not taken any steps to punish those responsible for the murder of top Iranian commander Qasem Soleimani who was assassinated in January in Iraq.”

“That is why Iran is taking matters into its own hands,” Khalibzadeh explained. “The Iranian courts have carefully considered both the civil and criminal aspects of the case,” he said. “Verdicts will be handed down very soon and we will announce the names of all the criminals and those involved whom according to international law it will be easier for Iran to prosecute.”

President Joe Biden’s struggle to bring Iran to the table by indirect diplomacy therefore faces yet another setback as Tehran raises the ante once again, this time, by reverting to a former pledge to avenge the Qasem killing. Time is running out meanwhile as the UN nuclear watchdog’s temporary agreement with Tehran for inspections of its nuclear sites expires in late May. The Atomic Energy Agency will still have access to Iran’s nuclear program, but it will be curtailed.