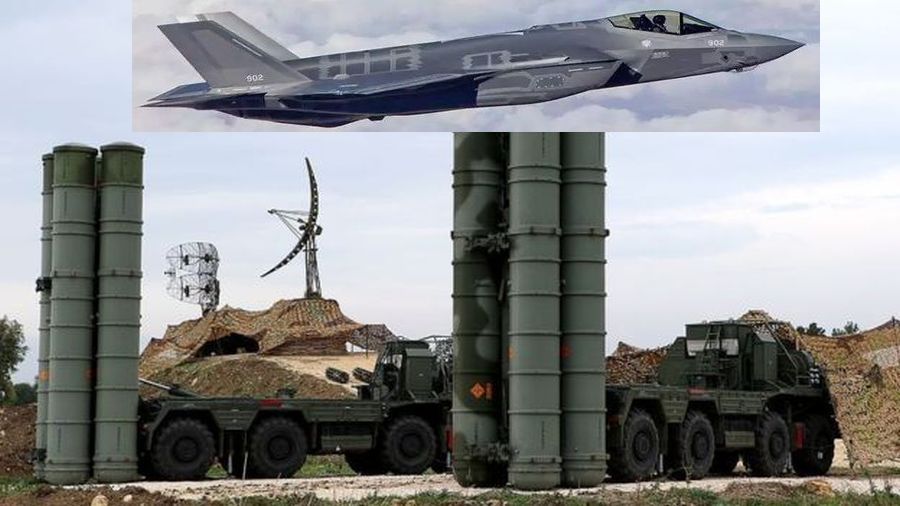 Russian-Syrian success in the high-stakes Idlib offensive would give Tehran a major victory and renewed footing in Syria. This would torpedo the US-Israeli campaign to drive the Iranians out.

After a series of aerial bombardments, the Russian-Syrian-Iranian offensive to gain control of Idlib, the last rebel stronghold in Syria, is ready to go, having meanwhile gained the valuable increment of Hizballah fighters. After returning home from the Syrian battlefields, these Lebanese Shiite fighters were given fresh orders over the weekend to return to Idlib and Hama.

Last month, US National Security Adviser John Bolton spent four days in Israel mapping out with Prime Minister Binyamin Netanyahu and Israeli generals a joint military strategy for destroying the Iranian military presence in Syria . However, full Russian-Iranian partnership for the Idlib operation injects a new factor into the equation: Its success would consolidate Iran’s grip on the country with solid Russian support.

The stakes in Idlib is so high that for the past two weeks, the US and Russia have been massing large-scale naval and aerial might in the eastern Mediterranean opposite Syria and Persian Gulf waters. British and French forces in the region are on high alert in case they are called on as back-up for a potential US military move in Syria. Moscow last week warned that for any attack by the three Western allies on Iranian/Syrian forces taking part in the Idlib offensive, Russia would hit back at pro-American targets in eastern and northern Syria. In the line of Russian fire, therefore, are the Syrian Kurdish SDF and YPG militias.

US forces in eastern Syria were placed on standby as a signal to Moscow that attacks on the Kurds would encounter the US military in action. On Saturday, Sept. 8, as these tensions peaked, Gen. Joseph Dunford, Chairman of the Joint US Chiefs of Staff, briefed President Donald Trump on his operational plans in Syria.

In Israel, where the general public was not advised of this hazardous situation while ushering in the New Year Festival, most people were not aware that a major conflagration was at hand in Syria or that it could draw their armed forces into battle.

As things stand, there is a real likelihood of the US, the UK, France and Israel intervening when the Russian-Iranian-Syrian offensive goes forward in Idlib, with Turkey’s nod – unless President Trump decides at the last minute to change course. US statements on the question have been clothed in threats to intervene if the Syrians again resort to chemical warfare. Moscow threw this threat back by accusing the Americans of a false flag conspiracy for rebels to use chemical weapons and then accuse Syria.
The British handled this charge. In a statement to parliament, Prime Minister Theresa May named two Russian nationals as responsible, in the service of Russian military intelligence, for the attempted assassination by a nerve agent of former Russian spy Sergey Skripal and his daughter in Salisbury. The intention was to depict Moscow as the villains of any poison chemicals scenario.

While the region is on tenterhooks for the Idlib offensive to go forward, the scale, nature  and location of US-led allied intervention cannot yet be determined, since it is likely to be commensurate with the degree of Russian backing for the Iranian and Hizballah forces which are in the vanguard of the Idlib operation. If Russian backing goes all the way, Israel and the IDF will find that the huge effort they have invested in recent months to cut down Iran’s military foothold in Syria is nullified. Iran will be riding back in triumph under Russian military protection. On Sunday, Sept. 9, the IDF, with unusual candor, confirmed that in its “Operation House of Cards” of May 10, Israeli fighter squadrons wiped out 50 Iranian bases, command centers and weapons depots across Syria. This admission was intended to warn Moscow and Tehran that, even if Iran rebuilt its “house of cards” in Syria, they were still in the IDF’s sights.