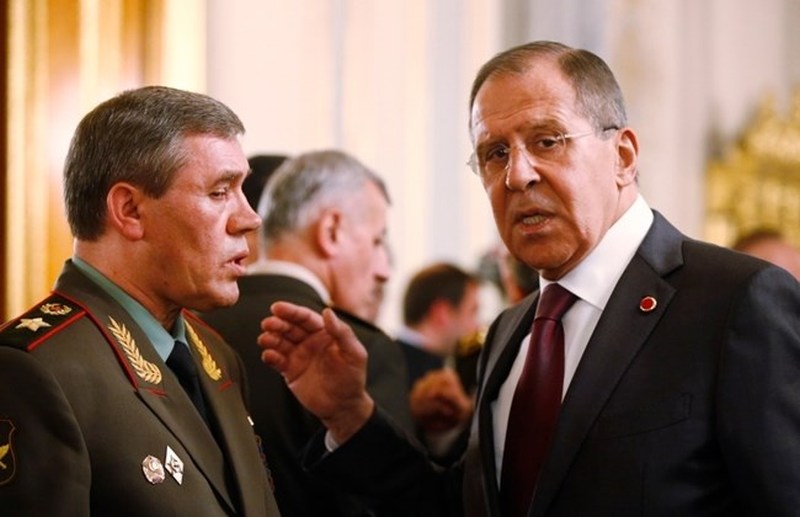 Russian president Vladimir Putin has buried the budding US-Russian-Israeli collaboration on Syria initiated at his Helsinki summit with President Donald Trump on July 16. The Russian leader pivoted sharply after his top guns, Foreign Minister Sergei Lavrov and chief of staff Gen. Valery Gerasimov, returned empty handed from a last-ditch effort on July 23 to win Prime Minister Binyamin Netanyahu’s acceptance of a Russian compromise to move Iran and its proxies to a point 100km from the Israeli border. That acceptance was to have been the key to teaming up with Trump for resolving the Syrian crisis. It was also Putin’s last offer to Netanyahu before heading for the exit from Helsinki and any understandings reached there.

The Russian leader was ready to go after deciding he could attain his policy goals without Trump, who is being hammered at home by his political and intelligence foes over the Russian election meddling issue; or Netanyahu who, while hung up on Iran, has two volatile fronts on his hands. Therefore, when Lavrov and Gerasimov left Jerusalem, he told them to carry on to Paris and Berlin before heading for home, DEBKA Weekly’s sources report.

Their next mission, after failing in Jerusalem, was to win France and Germany over to the Kremlin’s next plans for Iran and Syria. Our sources reveal the high points of Putin’s revamped objectives:

Putin is waiting for Chancellor Angela Merkel and President Emmanuel Macron to respond to his overtures, considering that their purpose is clearly to drive a wedge between the Trump administration and Europe’s leading powers. Jilting Israel and his special relations with Netanyahu are part and parcel of Putin’s new policy. Communications between Moscow and Jerusalem were accordingly downgraded to military-to-military coordination in Syria and liaison between national security advisers, Nikolaly Patrushev and Meir Ben Shabat.

It goes without saying that Moscow has rejected all of Netanyahu’s demands for the removal of Iran and Hizballah from Syria. The Russian leader acted under the strong influence of Israel’s military passivity in the Syrian arena. The sporadic air strikes were not enough. Had the Israeli army shown initiative and seriously gone to war against Iran and Hizballah in Syria, in line with the prime minister and defense minister’s bombast, Putin would not have been able to brush Israel aside as a factor in his calculations. And Iran and Syria might not have come out of the affair substantially strengthened and confident enough to challenge Israel in battle.