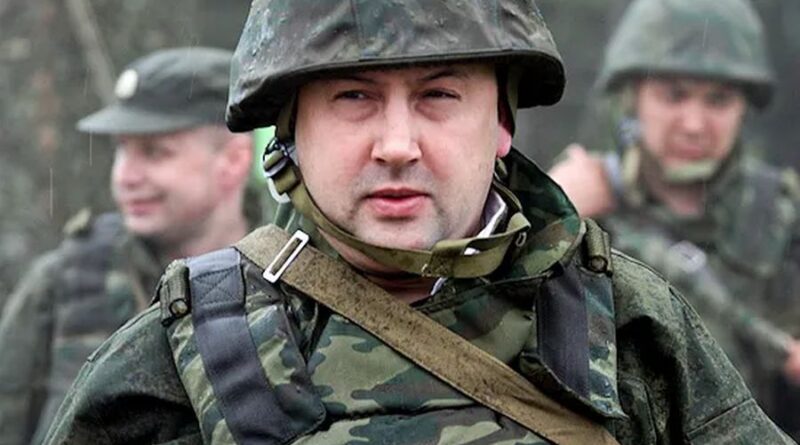 Four months into Russia’s Ukraine offensive, President Vladimir Putin conducted his second purge of its high command. Gen. Sergei Vladimirovich Surovkin was moved from the top job in Russia’s air and missile forces to the leadership of the Ukraine command after the sacking of Gen. Aleksander Dubrinikov.

Surovkin was the first officer to become chief of the air and missile forces without climbing through the ranks. Prior to this appointment in 2017, the general commanded the Russian forces in Syria. He is credited with the Russian military intervention’s success in turning the Syrian insurgency around and keeping President Bashar Assad in power. For this, Surovkin was decorated as Hero of Russia.

Russian military sources disclose that Gen. Dubrinikov was fired for “excessive drinking” which cost him the confidence of the rank and file. Also dismissed was Col.-Gen Andrew Seryukov, commander of the parachute units. He was replaced by Col.-Gen. Mikhail Teplinsky.

Updating the situation on the Ukraine warfront, two Ukrainian kamikaze drones on Wednesday, June 22, conducted their first attack on Russian soil, targeting and setting on fire the Novoshakhtinsk oil refinery in the Rostov district. In another attack that night, Ukrainian forces tried to seize the strategic Black Sea Snake Island from Russian control – but were thrown back. This island is the key to the Russian blockade of Odessa and the sea routes for Ukraine’s grain exports.

Since the war began, hundreds of tons of wheat, barley and other grains, are overflowing in the silos and left to rot in the fields, while there is no storage space for the next harvest This situation poses a major threat to the world’s essential food supply.

In Moscow, Kremlin spokesman Dmitiry Paskov said, in reference to the possible sentencing to death of two Americans captured in the battles of Ukraine: “We can’t rule anything out, because these are court decisions.”