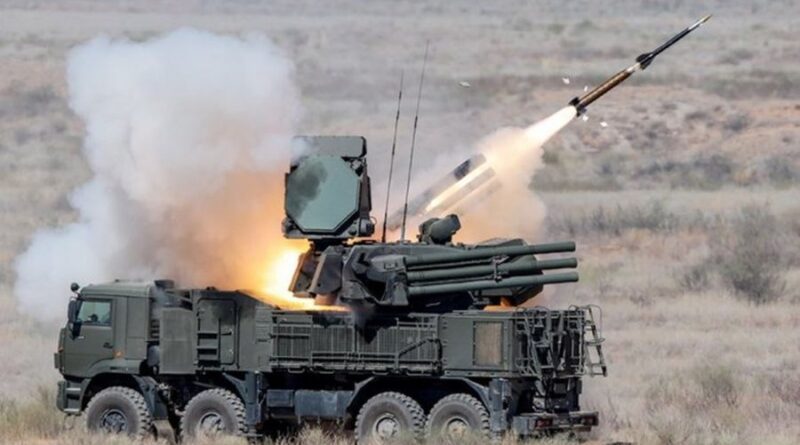 Moscow was seen taking a radical new course on Israel’s air strikes over Syria after the raid near Aleppo early Tuesday, July 20. First, its military for the first time revealed details of the Israeli raid and claimed as never before that Russian-made systems downed “seven of eight guided missiles.”

Second, the disclosure came from an unexpected source: Vadim Kulit, deputy chief of the Russian Center for Reconciliation of the opposed party in Syria – a body concerned with Syrian peacemaking, never efore with Israel’s operations in Syria.

Third, Mr. Kulik’s description of the event was graphic: “In a span from 23:39 to 23:51 on July 19, four F-16 fighter jets of the Israeli Air Force entered Syria’s airspace via the US-controlled al-Tanf zone and fired eight guided missiles at facilities southeast of the city of Aleppo.” Seven missiles were downed by the Russian-made Pantsyr-S (see photo) and Buk-M2 systems that were on combat duty, the official said. One missile damaged the building of a research center in the settlement of Safira in the Aleppo governorate, he added.

The mention of Al Tanf is also significant, DEBKAfile notes, since this junction of the Syria-Iraq-Jordan border is the site of an American base. That reference indicates that the latest Israeli raid over Syria came from the direction of Jordan in the south rather than Lebanon as has been customary hitherto.

DEBKAfile analysts draw three conclusions from this atypical Russian response after hundreds Israeli air operations went forward unopposed against Iran’s permanent military presence in Syria and that of its proxies.