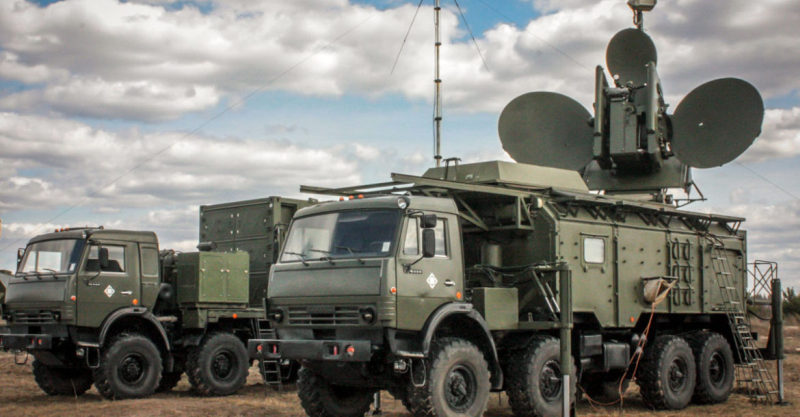 Russian setbacks in Syria and other arenas have galvanized President Vladimir Putin into action. Gunning for the Trump administration, he has deployed the mercurial Turkish President Tayyip Erdogan as his tool in Syria.

On Sunday, Sept. 23, Erdogan announced that Turkey would increase the number of “safe zones” – i.e. under his control – in Syria, including east of the Euphrates. This is Syrian Kurdish PYG territory under the US aegis. The Turkish leader remarked that in areas “once occupied by terrorists, Syrian children can go to school without fear.” He was talking about Afrin, al-Bab and Jarablus in northern Syria, lands which the Turkish army had already occupied earlier this year. Now he is planning to add more US-controlled Kurdish land to Turkey’s domains in Syria.

This plan did not did not prevent the Turkish president from hanging around in the corridor of the UN General Assembly hall on Tuesday, Sept. 25, ready to shake the hand of and warmly congratulate President Donald Trump on his speech.

Erdogan has been riding high since his Sept. 17 interview with Putin at Sochi, as DEBKA Weekly’s exclusive sources revealed at the time. There, he extracted the Russian president’s’ support for a Turkish offensive against the Syrian Kurdish lands east of the River Euphrates. It would be launched in the northern Syrian town of Tell Abyad, 90km north of Raqqa, the town which the Kurdish PYG militia and US troops have controlled since they captured it from the Islamic State.

Putin used this gesture to Erdogan for settling another score with the United States for persuading the Turkish leader to help pre-empt the Idlib offensive.

While Israel officials continued to pretend that Putin is restraining his army from lashing out following the downing of the IL-20 spy plane on Sept. 17, DEBKA Weekly’s Moscow sources report that the contrary is true: He is working hard to reburnish his authority with his generals after a series of reverses:

These setbacks are pushing Putin into lining up with his military’s most aggressive military line against Israel, say informed military and intelligence experts. The Jewish state is being made to pay a high price for its purported role in the downing of the Russian spy plane by Syrian missile fire. The price may come directly from the Russian military or from a willing ally in the region, possible even Turkey, ready to strike a strategic Israeli target. Any chance of President Trump interceding with Putin on Israel’s behalf may be ruled out. Israel is on its own against Moscow.