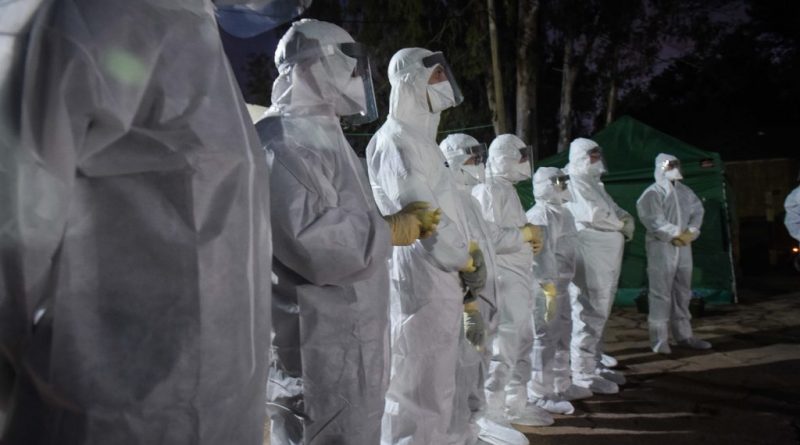 Arrivals from foreign parts anywhere must go into 14 days of home quarantine, according to new restrictions announced by Prime Minister Binyamin Netanyahu Sunday night, M\arch 9, to curtail the spread of covid-19. This directive applies to Israelis from Sunday night and to tourists three days later. The interior minister Aryeh Deri warned that backdating this directive would send 268,000 people into quarantine, an untenable situation

It was a hard decision, the prime minister said, after two days of intense discussions at the highest level of government, but vital to public health which is paramount. The new directive will be in force for two weeks, while the government works on measures for saving the economy from severe damage. Several ministers took issue with the decision and Treasury officials warned that the damage caused would be irreversible. They estimated it as around NIS5 bn (app. $1.5bn) per month.

The new directives sent executives of the tourist, hotel and airline trades rushing into crisis meetings to assess the initial fallout, while certain that more stringent measure were still to come as the coronavirus is expected to spread.

Israel may be seen to have closed its borders for now, since travelers who planned trips abroad and tourists intending to come for visits will be canceling.

38 thoughts on “Quarantine henceforth imposed on all arrivals in Israel. Coronavirus infections rise to 50”