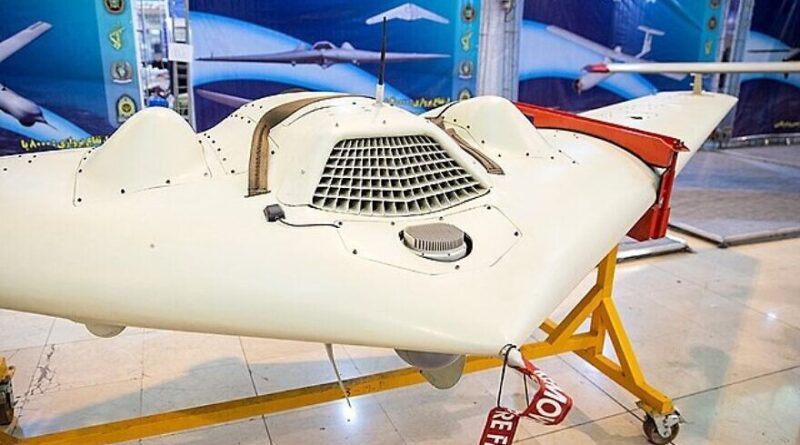 Israel’s unusual official announcement on May 30 of its heightened air defense alert was triggered by intelligence affirming Iran’s determination to make good this time on a vow of revenge for the shooting of Col. Hassan Kodaei on May 23.  It was reinforced on Monday afternoon, when Iranian media named five Israel intelligence and tech experts who with their families and colleagues are now in Iran’s sights:

The Kodeai hit was cited on Monday by Revolutionary Guards commander Maj. Gen. Hossein Salami when he pledged to avenge his death during a visit to the victim’s parents. However, a subsequent attack two days later – this one on the Parchin military complex, that was attributed by American sources to Israel – was the tipping point for Tehran. Helicopters packed with explosives struck a plant producing UAVs. Most galling of all for the Islamic Republic was that both attacks were inside jobs carried out from within its borders.

Col. Kodaei was head of the IRGC’s clandestine Qods Force’s Unit 840, which is charged with acts of terror against Israeli targets. He was not the first high-profile Iranian whose assassination was attributed to Israel. But in previous cases, including the mastermind of Iran’s nuclear program, Mohsen Farizadeh, in November 2020, Israel maintained silence on its security preparations.

This time is different in that Iran’s threats – including and a real threat to Israelis visiting Turkey – are being taken with extreme seriousness on three scores: