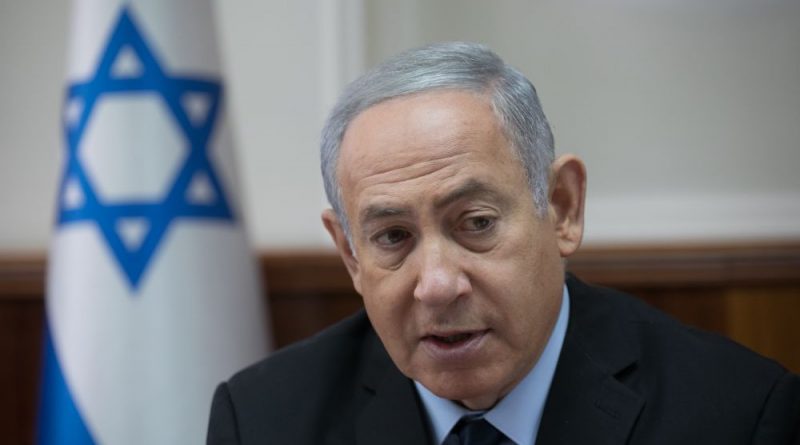 Yoav Galant was named Education Minister after a row of contentious interviews Binyamin Netanyahu held Saturday overnight May 16 with angry Likud party veterans. Gila Gamliel accepted the Ministry of Environment, but incumbent Energy Minister Yuval Steinitz, one of Netanyahu’s closest allies, turned down the Higher Education Ministry. Another close associate Tzachi Hanegbu along with Avi Dichter, who planned to boycott the swearing-in ceremony on Thursday, were not appeased by their tardy interviews with the Likud leader. The only department left without a minister Sunday morning was Energy after Steinitz was dropped.

Minister of the Economy Ellie Cohen was awarded the Intelligence Ministry. Zeev Elkin combines the higher education portfolio with the Water Authority and chair of liaison committee with the Russian government.

Galant, former housing minister and general, was also given a seat on the national security cabinet.

The Knesset session for the swearing in ceremony of the new national unity government is scheduled to begin at 1300 hours on Sunday, May 17.

Binyamin Netanyahu’s cabinet of 14 ministers sparked a revolt in his Likud party among stalwarts on whom he had always counted to follow where he led. They were supposed to stay in line – even after losing half of the cabinet they ruled for more than a dozen years to the new partner Benny Gantz’s Kahol-Lavan. But the long-reigning ministers stalled when some were told to make do with “crumbs” while others waited in vain to be invited by the Likud leader to hear their new assignments.

Preoccupied with his next moves, while dealing with the winding-down coronavirus crisis, Netanyahu had failed to see the disaffection rumbling behind his back. It burst into the open minutes before the scheduled swearing in of the Netanyahu-Gantz government before the Knesset on Thursday, May 14, when two leading senior Likud members Avi Dichter and Tzahi Hanegbi announced a boycott of the proceedings as a mark of protest over being passed over.

Instead of kudos for providing the country with a government after 16 months in limbo, the Likud leader was forced humiliatingly to ask his partner for a few more days of grace until Sunday to get his house in order.

Avi Dichter, former deputy defense minister and Shin Bet Director, publicly castigated Netanyahu on TV News for passing over the top eight members of the slate elected in the last Likud primary, including himself, the party’s Whip David Amsalem, Tzachi Hanegbi, Gila Gamliel, Nir Barkat, and others. Some appointments went unchallenged, like that of Yisrael Katz as finance minister and Gilead Erdan as Ambassador to the UN and US, but the real red flag waved over Miri Regev walking off with Transportation in the first half of the coalition’s term and Foreign Affairs in the second. Netanyahu was accused of favoring flatterers and scorning experienced candidates qualified for the job.

Netanyahu has until Sunday to put down the most serious revolt he has ever faced in his Likud party before it jeopardizes the national unity government he and his erstwhile rival Gantz painstakingly assembled to meet the coronavirus emergency. The task will demand all his reputed sleight of hand. The emergency program they agreed on has already come under heavy fire for omitting the annexation issue and the status quo on religious affairs for the sake of a deal with Kahol Lavan. The right wing Yemina, which opted for opposition, will not ease up on these points. Neither will the opponents of annexation.  More bumps on the road await the new government when it gets into harness. The exit to normal from covid-19 lockdown and restrictions is already bumpy and must be carefully navigated. Protests abound over the economic hardship suffered by many – 70,000 businesses close to collapse, 26pc unemployment. This week saw a new rash of terrorist attacks.  And on May 24, Netanyahu’s trial opens at the Jerusalem District Court on charges of bribery, breach of faith and fraud.