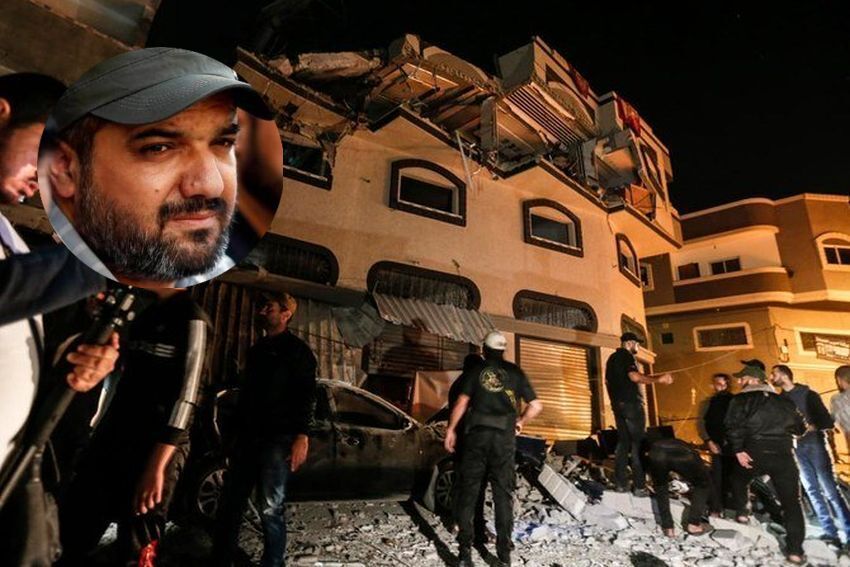 State of emergency shut down schools and places of work in southern and central Israel on Tuesday, Nov. 12 as scores of Palestinian rockets hit a widening arc of area in retaliation for the Israeli strike that killed Islamic Jihad’s northern Gaza commander Baha Abu Al-Atta. Iron Dome intercepted two rockets over Tel Aviv, as well as dozens in surrounding towns, Bat Yam, Holon, Rishon Lezion, and the southern locales adjoining the Gaza Strip, Including Sderot, Ashkelon and Ashdod. There have been no casualties, as the population complied with the IDF home command’s orders to stay in sheltered rooms at home and keep places of work and schools closed inside an 80km perimeter from the Gaza Strip. Trains and public transport were suspended until further notice.

In its first response to the rocket blitz, Israeli tanks blasted Hamas and Jihad positions in Gaza and announced that reprisals would continue to meet rocket fire.

A second senior Islamic Jihad officer Akram al-Ajouri was the target of an attack on a building near the Lebanese embassy on the outskirts of Damascus early Tuesday, at the same time as the IDF’s Gaza strike killed Baha Abu Al-Atta in the Gaza Strip. Al-Ajouri was variously said to have been killed or escaped from an explosion that killed his wife and daughter in a building associated with Hizballah. Al Ajouri was the liaison officer between Al-Atta in Gaza and the Iranian Al-Qods Brigades.

The order to take down Al-Ata was issued by Prime Minister Binyamin Netanyahu in his last hours as defense minister before handing the baton over to New Right leader Naftali Bennett. The security cabinet is due to convene Tuesday morning. The PM and Chief of Staff Lt. Gen. Aviv Kochavi are to address the nation at 10.30 a.m.