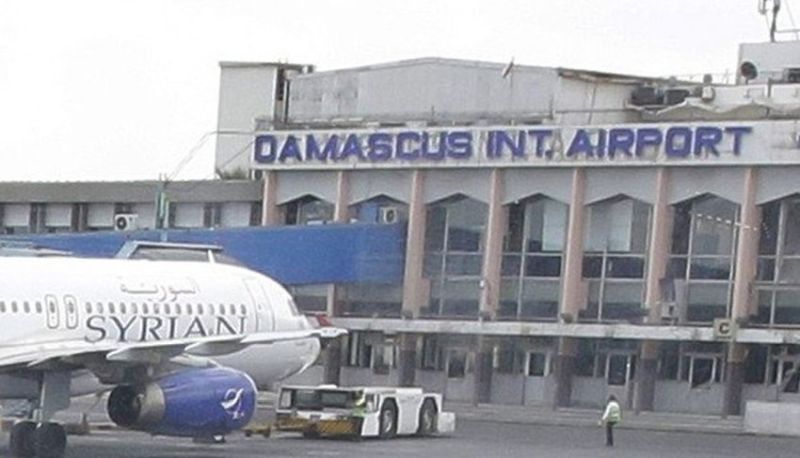 Russian-Iranian jockeying for key Syrian assets has spilled over into the highest intelligence ranks in Damascus. In March, the Iranian command, confident that the job of Syria’s top Military Intelligence Directorate’s head was in the bag, were taken aback to find that their candidate, Brig. Gen. Ghassan Bilal, had been thoroughly discredited. President Bashar Assad had been tipped off that Bilal, who managed the office of Bashar’s younger brother, Gen. Maher al-Assad, was up to his neck in allegations of corrupt deals and bribery.

The accused general, instead of taking over as military spy chief, thanks to his close Iranian ties in Damascus, was placed under house arrest and his duties suspended along with many of his aides.

It could have been worse. After he was summoned twice to the Republican Palace for grilling and demands to give up the names of his alleged confederates, Maher Assad personally intervened to have him placed under house arrest instead of incarcerated in Saydanaya military prison.

Two more powerful parties interceded on Belal’s behalf: Hizballah and Revolutionary Guards officers stepped in to try and reinstate their ally to high position. The palace was unmoved and indeed went further by reducing the authority of accused man’s brother, Col. Mohammed Bilal, a member of Air Force intelligence at the Mezzeh air base near Damascus, and placing him and Bilal’s wife and two daughters under close observation.

The Bilal affair, DEBKA Weekly’s intelligence sources report, is part of the fallout from the rivalry between Russian and Iranian military and intelligence high commands in Syria.

(DEBKA Weekly 845 revealed another consequence of this contest on May 3: Russian Forces Hustle Iran’s Guards out of Syrian Air Bases)

Their sparring arena has since shifted to Damascus, where Moscow and Tehran are vying strongly for control of the capital’s strategic hubs, the most significant of which is Syria’s international airport. Its general manager, Nidal Mohammad, reported last week that Russian companies had gathered data there for a feasibility study before placing a a bid for taking over the management of the airport project themselves. Two days later, the Syrian Ministry of Transport responded to recriminations by denying “negotiations” were taking place with Moscow, only “talks.” The ministry admitted that a Russian offer to rehabilitate and develop the airport and add another terminal had come before a meeting of the Joint Economic Cooperation Committee.

On May 20, Syrian Prime Minister Imad Khamis confirmed that “only two contracts” had been signed so far – for a fertilizer complex at Homs and the seaport at Tartus – both with the Russian Stroytransgaz company.

He too worked hard to minimize Russia’s spreading control in the face of complaints that the Syrian government was giving away too many assets to Moscow. The plum the Russians are after now is Damascus international airport, the largest in Syria, through which 75-85 percent of all the country’s air passenger traffic passes. The necessary long-term investment would afford Moscow invaluable control of a key Syrian economic and security asset. Although security issues would come within the remit of the Syrian Minister of Interior, the Russian stake there would afford a unique observation post for monitoring all air traffic and passenger movements to and from the country, including Iranian military and allied personnel and flights. Tehran won’t be pleased to find its comings and goings to and from Syria transparently exposed to Russian eyes.