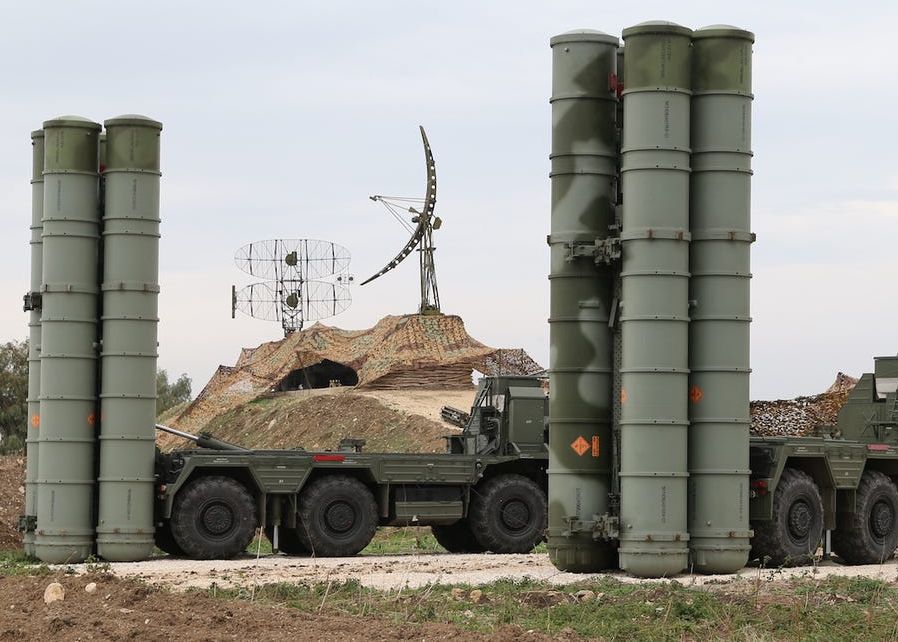 Russia’s advanced S-400 air defense batteries at the Khmeimim Air Base in Syria have been quietly “deactivated,” according to Russian military sources and publications. This has not been officially confirmed or denied. One source said that today, not a single S-400 is operational anywhere in Syria.

Three months ago, DEBKAfile’s military sources cited the Syrian military as reporting that the Russian S-400s posted outside the important Syrian military compound at Masyaf in the west had been “deactivated” indicating the shutdown of their radar systems.

Our sources note that, although Russian S-300 and S-400 air defense systems have been deployed in Syria for the past four years, they have never been used against the assaults mounted by Israel’s Israeli Air Force against Iranian military targets. All the same, in spite of the coordination and understandings forged between Russia and Israel, Israeli air crews have always taken the presence of these advanced weapons into careful consideration whenever they flew into Syrian air space.
The reason for the Russian decision to switch off its air defense is a matter of speculation, whether because of budgetary pressure or perhaps preparatory to the evacuation of all those systems from Syria. Another theory is that Moscow has been so successful in marketing its S-400s to foreign countries, that it has run short of them for Russia’s own fronts, such as the Black Sea or opposite the Baltic states.

This week, for the first time since the Russians military intervention in the Syrian war began in 2015, an American B-52 strategic bomber flew over Khmeimim and then headed down the Syrian coast before turning east and landing in Jordan. Our sources report that the lone US bomber was likely on a mission to test Russia’s reported neutralization of its state-of-the-art defense systems in Syria.