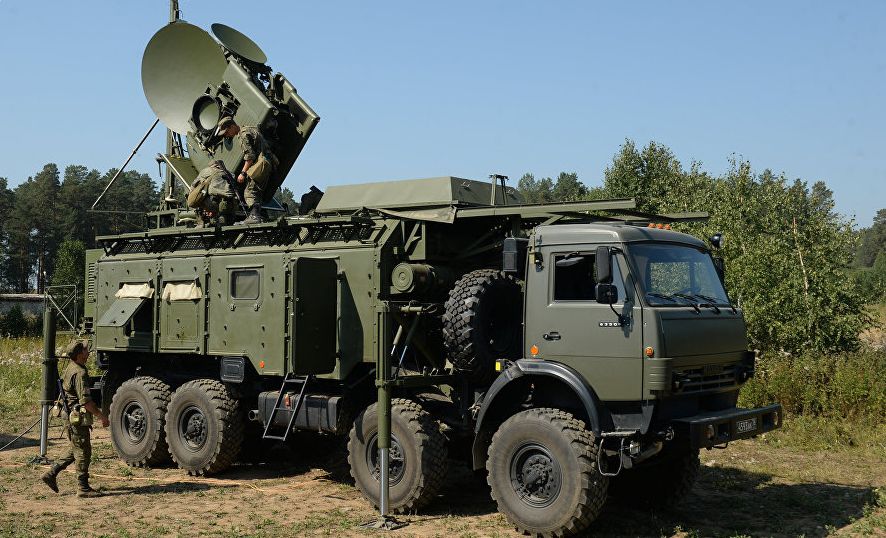 Within two weeks, Russia will arm Syria with S-300 air defense systems and start jamming navigation in the E. Mediterranean – two of the three measures announced by Defense Minister Sergei Shoigu in Moscow on Monday, Sept. 24 “in response to Israel’s role in downing the Russian IL-20” on Sept. 17.

Syria’s air defense electronic capacities will be boosted to level that of Russian forces in the country. But the most significant measure announced by Shoigu was: “Russia will jam satellite navigation, on-board radars and communication systems of combat aircraft, which attack targets in the Syrian territory, in the regions over the waters of the Mediterranean Sea bordering with Syria.”

The Russian minister stressed that if these measures “fail to cool hotheads, [He was obviously referring to Israel.], we will have to respond in line with the current situation.”

The crucial measure he announced is not the arming of Syria for the first time with S-300 systems – which Moscow withheld in the past at Israel’s request – but the jamming of navigation. DEBKAfile’s military experts point out that this the first time a major world power has declared electronic war against any country. After rejecting Israel’s version of the Ilyushin crash with 15 Russian servicemen aboard as untruthful, Moscow has thrown down the electronic gauntlet before the IDF and pitched the dispute onto a much higher elevation. This challenge confronts Prime Minister Binyamin Netanyahu and Chief of Staff Lt. Gen. Gady Eisenkot with three tough options: