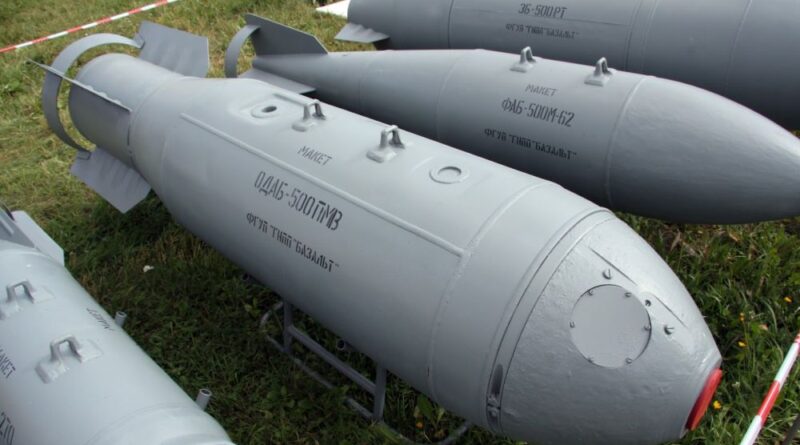 Amid heavy fighting with Ukrainian forces, the Russians brought their version of the MOAB (Mother of All Bombs) to the Ukraine battlefield on Saturday, Feb. 26, the third day of their invasion. The Tos-1 Buratino, as well as cruise missiles fired from Russia’s Black Sea fleet, targeted Kyiv and other cities where fighting rages. The Ukrainian Interior Ministry warned civilians early Saturday to stay off the streets and remain as calm as possible. “If you have a shelter stay there,” said the message. “Otherwise keep away from windows and balconies, take shelter in bathrooms and run for cover when you hear sirens.”
President Volodymyr Zelensky walked through the streets of Kiev under shelling and took selfies to broadcast a message: “I am here. We’re not laying down any arms. We will defend our state, because our weapons are our truth.” His gesture aimed at refuting Russian claims that he had fled the embattled capital.

The Ukrainian defense ministry stated on Friday that the first two days of war had resulted in the deaths of 2,800 Russian soldiers, destroyed 80 tanks and downed 17 aircraft and helicopters.

Western intelligence sources Saturday morning judged that since Russian forces’ advance lagged behind planning and had so far failed to capture Kiev, President Vladimir Putin had decided to escalate the operation with the heaviest weapon deployed by his army, short of a nuclear warhead. The thermobaric Tos-1 Buratino creates a massive blast wave and negative pressure. It was formerly deployed by Moscow in Afghanistan, Chechnya and Iraq, as well as in the operation for the capture of the airfield of the northern Syrian town of Aleppo in 2016..