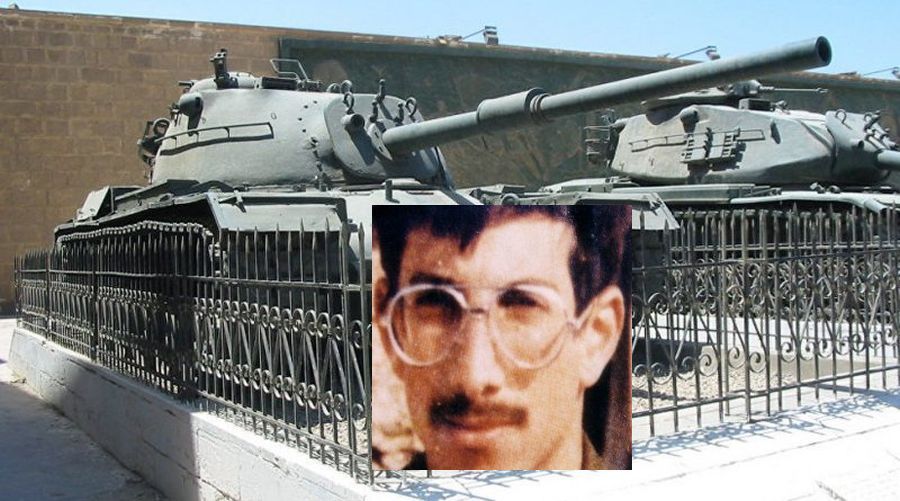 The remains of Sgt. Maj. Zachary Baumel, who was killed in the battle of Sultan Yaaqub in Lebanon 37 years ago, has been returned to Israel. The IDF spokesman announced the missing soldier’s recovery a day before Prime Minister/ Defense Minister Binyamin flies to Moscow to meet Russian President Vladimir Putin, and six days before Israel’s general election. DEBKAfile reports that it was handed over to Israel by Russian officials.

Baumel was one of six soldiers missing from the Sultan Yaqoub battle in the Lebanese Beqaa Valley that took place on June 11, 1982, during the First Lebanon War against a large Syrian force r. Twenty Israeli soldiers were killed in the battle. Two, Zvi Feldman and Yehuda Katz, are still missing. Baumel’s body was brought to Israel by an El Al flight. He has been positively identified. Zachary and his family migrated to Israel from the United States. His mother and two siblings were informed of the event. His father died some years ago. A military funeral with full honors is being arranged.
DEBKAfile reports that the handover of the missing soldier represents an exceptional gesture of goodwill by President Vladimir Putin towards Israel and its prime minister, and accentuates his intention to give Israel a role in determining Syria’s future. It follows on his decision during a former meeting on Feb. 17, which lasted three hours, to establish a joint committee for dealing with the withdrawal of all foreign troops from Syria. This brought Israel for the first time into the decision-making process regarding an Arab nation. That accord appears to have opened the door for President Donald Trump to recognize Israeli sovereignty in the Golan.
Our sources also reveal that, since 2016, Russian intelligence and special forces officers have been working diligently to uncover the whereabouts of the Israeli soldiers missing from the Battle of Sultan Yaaqub and restore their remains to Israel.

On Sept. 17, 2018, Russian Defense Minister Sergei Shoigu incidentally spoke of Russian soldiers who were injured while searching for Israel MIA’s in Palmyra. He made this reference during a bitter diatribe against Israel whom he accused of responsibility for the downing of the Russian IL-20 spy plane opposite Latakia.

The battle of Sultan Yaaqub in the Lebanese Beqaa Valley was the Israeli army’s only encounter with a Syrian force during the 1982 Lebanon war. The IDF unit was vastly outnumbered in troops and tanks. Baumel, Zvi Feldman and Yehuda Katz, were in one of the Israeli tanks that were hit. On May 29, 2016, Moscow handed one of those tanks to Israel. It is on exhibit at the IDF museum. Syrian’s motive in letting the Russians have the tank was for its engineers to discover the armor and electronic systems developed by Israel.