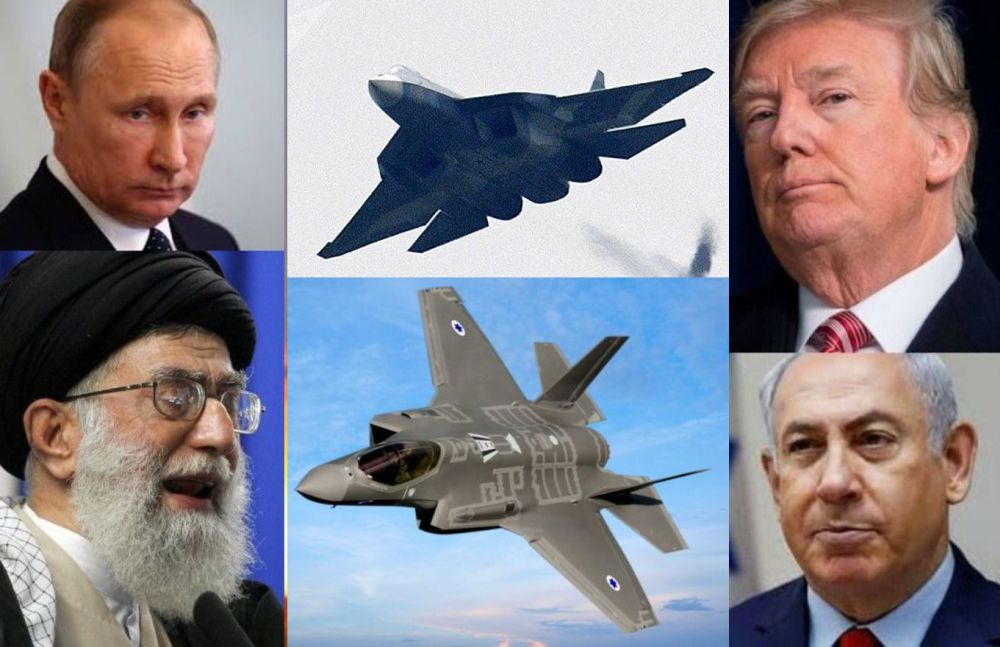 “If Iran attacks Israel, Russia will stand alongside the US to defend Israel,” said Russian ambassador to Israel Alexander Shein at the Munich security conference last week –  in a mixed message from Moscow. This assurance is part of the effort Moscow has been making for some time to allay Israel’s concerns and stop the Netanyahu government from agitating against the peril posed by an Iranian military presence in Syria.  The Russian Defense Minister Sergey Shoigu carried this message when he paid an unprecedented visit to Jerusalem last October.
DEBKAfile’s sources note, however, that since the Kremlin is broadcasting contradictory messages, Israel’s concerns are far from being allayed. One the one hand, the Russians, knowing they can’t alter Tehran’s implacable aspiration to “wipe Israel off the map,” are promising to defend the Jewish State and even line up with the United States for this purpose. But on the other, Russian policy-makers seem to believe that Israel ought to be satisfied with their guarantee of safety and understand that it has nothing to fear from the Iranian military sitting permanently in its Syrian back yard. That being so, Israel has no reasonable cause to attack Iranian targets in Syria. Therefore, Iran’s Revolutionary Guards Corps may continue to establish bases under their command in Syria.

Moscow’s affirmation of the Iranian presence in Syria as a fact of life is also intended to reach Washington. If Iranian military bases in Syria are no threat to Israel, because of Moscow’s guarantee, neither should it concern the United States.

Our sources report that Moscow like Tehran are gravely concerned by the Trump administration’s deployment of more than 2,500 Marines to maintain US control of a defense line on the 1,320 km long Syrian borders with Iraq, Jordan and Turkey. The line stretches north from the Syrian-Iraqi-Jordanian border intersection along the Iraqi border in the east (1,000km) and turns round at Hasakah and Manbij to run parallel to northern Syria’s border with Turkey (320km). This American line blocks the passage for pro-Iranian Iraqi Shiite forces to be moved into Syria. It also severs the land corridor coveted by Iran for linking Tehran via Iraq to Syria and Lebanon.
The Russians and Iranians are determined not to let the US get away with its plans to maintain control of eastern Syria while sitting on the Iraqi border to disrupt Iranian influence in Baghdad, ahead of Iraq’s coming elections. Ali Velayati, senor strategic adviser to supreme leader Ayatollah Ali Khamenei, said bluntly: “The Islamic resistance must prevent the deployment of US forces east of the Euphrates into Iraq.”
Iran and its Russian and Syrian allies tried to break through the American line on Feb 7, and were repelled. Certain that this attempt will be repeated, Moscow last week deployed a strong deterrent: four elite Russian Su-57 stealth fighters are now in place at the Khmeimim air base in Latakia. A Russian aerial shield is therefore ready to defend Iranian operations in Syria, capable of taking on the stealth aircraft wielded by the US – the F-22 Raptors and the Israeli Air Force’s F-35.  Iran can continue to expand its military presence into Syria under Russian protection..

85 thoughts on “Russia to Israel: We will defend you if Iran attacks, but also defend Iran’s presence in Syria”