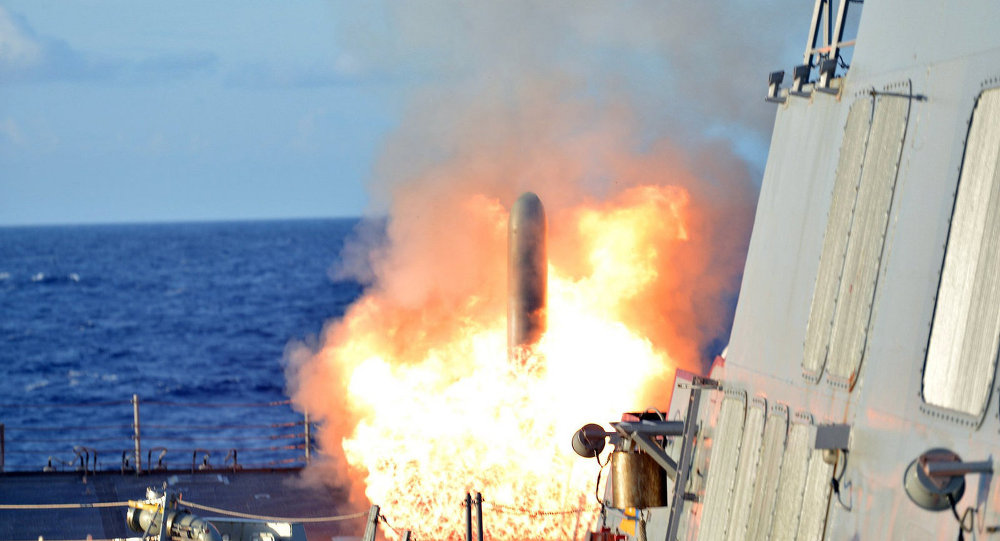 The latest claim by the Russian Foreign Ministry on Thursday, Aug. 30, was that “it will take the US and its allies just 24 hours to ready its missile-strike group for an attack on Syria.” This charge followed Moscow’s announcement of a major Russian naval exercise in the Mediterranean Sea starting as soon as Saturday Sept. 1 with 25 warships and submarines and 30 planes, including fighter jets and strategic bombers, taking part.
In Washington, the Russian ambassador warned the US against engaging in “unjustified and illegal act of aggression in Syria.” And in Moscow, The Foreign Ministry’s spokesperson Maria Zakharova told reporters that the coalition strike group has around 70 delivery vehicles deployed in the Middle East and was ready to attack Syria in just 24 hours. She said its arsenal includes nearly 380 cruise missiles and the US Navy destroyers Karni and Ross, each carrying 28 Tomahawk cruise missiles.  According to Zakharova, the strike group of the United States, France and the UK currently consists of planes, strategic and tactical aircraft at bases in Jordan, Kuwait, Crete.” The Russian official omitted to mention Israel.

On Wednesday, Foreign Minister Sergei Lavrov accused the US of planning a false flag chemical weapons attack in Syria’s Idlib province to frame Damascus and use as a pretext for a new strike. In a classical pot calling the kettle black tactic, Lavrov accused the US of planning a “provocation” in Syria to thwart the coming Russian-Iranian-Syrian offensive against the rebels in Idlib, in order to save the Syrian “terrorists” – just as America did in Libya and Iraq.