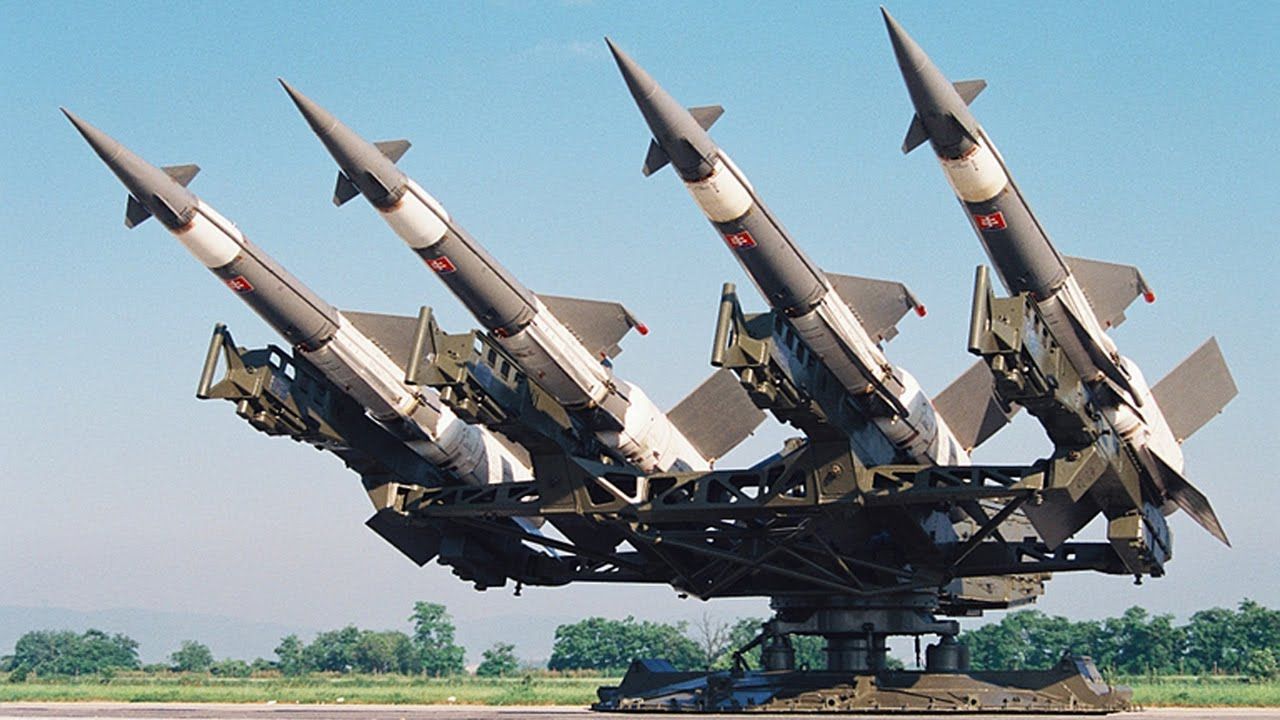 At some point in the last 48 hours, the fallout from the Russian Il-20 plane disaster has evolved into hostile steps by Moscow against Israel, as reported by DEBKAfile.

The Russian president finds it hard to contend with Prime Minister Netanyahu’s staunch determination to drive Iranian forces from Syria and his constantly escalating anti-Tehran rhetoric. Putin believes Netanyahu’s goal to be unrealistic. That view is also shared by a part of the Trump administration. The US president’s new adviser on Syria, James Jeffrey, said on Friday, Sept. 28 at UN Center.  “We are not going to force Iranians out of Syria. We don’t even think the Russians can force the Iranians out of Syria because force implies force, military action.”

So can Israel, without active US or Russian military support, achieve Netanyahu’s goal on its own?

For now, Russia is not only becoming increasingly obstructive, say DEBKAfile’s military and intelligence sources, but hostile: The new air defense and electronic warfare measures Moscow is delivering to Syria indicate that the Russian military is digging in for a war of attrition against Israel. Those systems may be followed by squadrons of advanced Russian warplanes.

In many ways, history is repeating itself: In the years 1969-70, Israel fought back against a Soviet-backed Egyptian war of attrition by enclosing a 30-km deep security zone inside the Egyptian border where its air force could operate freely – that is, until Russia installed a line of SA-3 anti-air missiles around the Aswan Dam, Cairo and Alexandria. Israeli air strikes deep inside Egypt were blocked. Moscow then followed up with the deployment of four squadrons of Mig-21 fighters and its most advanced Mig-25s. Israeli warplanes were pushed back with heavy casualties in aircraft and air crews. The US then stepped in and brokered a Russian-Israeli ceasefire which was concluded in Aug. 1970.

Both Russian and Israeli capabilities have changed unrecognizably in the last 48 years. Nevertheless, the Israel Air Force has carefully abstained from raids over Syria since the dispute with Moscow erupted over Il-20 spy plane disaster.