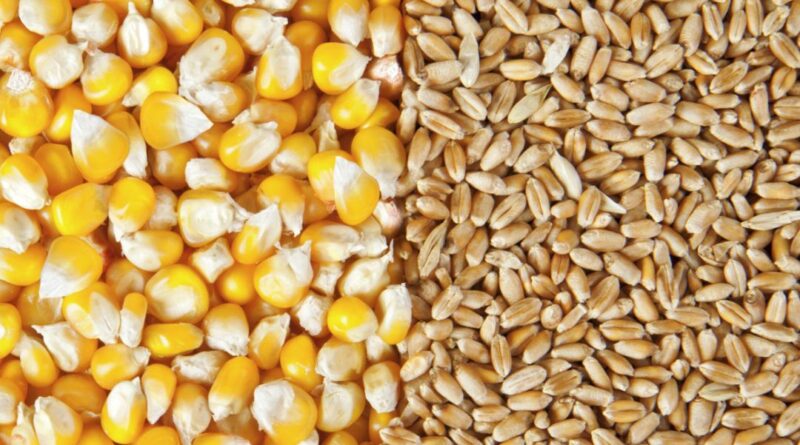 Ways of countering the Russian blockade and releasing for export the roughly 22 million tons of grain held in Ukraine storehouses are under urgent discussion in Washington and Brussels. One proposal is for US and Western warships to escort the laden freighters sailing out of Ukraine’s ports.  However, those vessels would have to break through the effective stranglehold maintained by 20 warships of the Russian fleet over Ukraine’s export ports from Snake Island, a tiny kilometer-square scrap of land situated in the northwest of the Black Sea.

Other options under consideration are to create a land bridge by rail to transport the grain from Ukraine to western Europe or even possibly an air corridor.

On the battlefield, Russian forces broke new ground on Saturday, Mayh 21 by their first direct attack on a large-scale US arms shipment for Ukraine. While in Washington, President Joe Biden approved a $40bn aid bill for Ukraine, the Russian Defense Ministry claimed: “High-precision long-range sea-based Kalibr missiles destroyed a large batch of weapons and military equipment near the Malin railway station in Zhytomyr region delivered from the United States and European countries.”

The Russian offensive concentrated on Saturday on setting up lines of defense around the towns of Kharkiv, Izyum, Donetsk, Popasna and Severodonetsk, in response to intelligence that Ukraine forces were preparing a major assault to liberate those towns.

According to Western intelligence sources, the Russian army is constrained by a shortage of drones for reconnaissance. Manufacturing fresh supplies is confronted with the lack of available components due to Western sanctions.

Britain has promised to supply Moldova with arms for its defense against a possible Russian invasion from neighboring Ukraine.