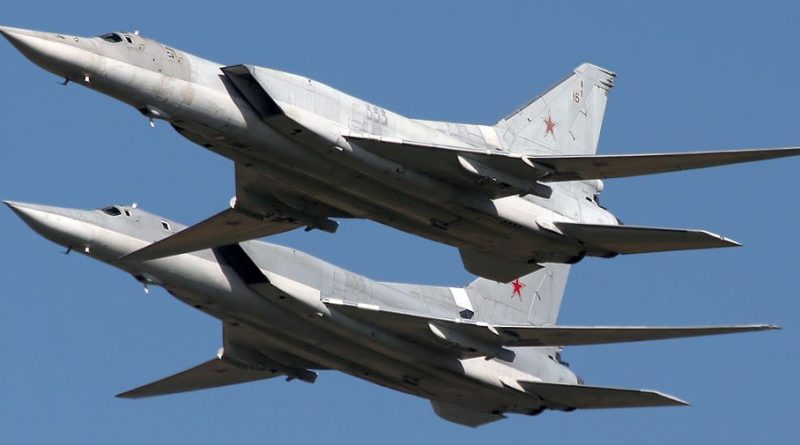 Shamkhani was responding to recent reports that Russian Tupolev-22M “Backfire” long-range bombers had flown through Iran’s skies and used a military base during recent missions in Syria. He appeared to rule out Russian bombers again being permitted to land at an Iranian air base. Three years ago, Moscow was granted the use of the Noje Airbase in the northern Hamadan province for operations in Syria. Nevertheless, his reference to “comprehensive” coordination with Russia on “different aspects” has aroused concern in Washington and Jerusalem. They assume, say DEBKAfile’s military sources, that Moscow almost certainly granted Tehran a comparable quid pro quo for its operations in Syria. For instance, certain Russian air facilities in Syria, hitherto out of bounds to Iranian flights, may now be made available.

In November, Iran’s Defense Minister Hossein Dehqan asserted hat Tehran could again allow Russia to use this airbase “for the aerial campaign against terrorists again if such a need arises.” He confirmed, “If the situation and conditions [in Syria] demand to provide this support, we will do this job.”

Our military sources interpret this new step in Iranian-Russian cooperation as stemming from the advancing partnership between the US and Israel in targeting Iran’s expanding foothold in Syria. At least three combined air strikes have taken place this month, although none of the parties concerned, including Tehran, has disclosed that they took place.