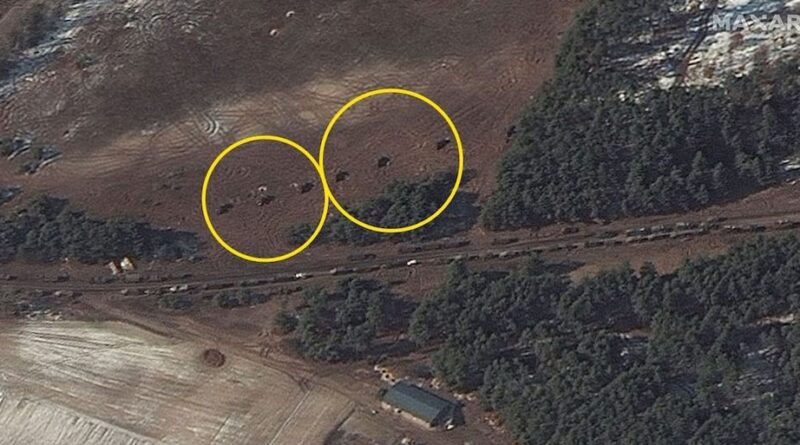 Stalled by Ukraine harassment, Russian generals revised their tactics for the offensive on Kyiv by opening a new front to the west and targeting the town of Lviv. They began the third week of their invasion on March 11 by splitting into multiple sub-convoys the huge column of tanks, armored vehicles, artillery and troops snaking around the capital. The sub-units are tightening their encirclement of the city ready to drive in from the north, west and east. Tanks diverted from the convoy were posted at Antonov airport to the north. Heavy artillery units were dug in in wooded areas around Kyiv ready for action.

On Friday, the Russians placed the town of Chernihiv to siege on while also moving east to beef up their encirclement of the capital. Mykolayiv is also under siege and heavy bombardment.

Western military analysts have found no indications that the Russian military is drawing lessons from the unforeseen resistance they have faced in the first two weeks of the war or preparing any radical changes of tactics. They are sticking to their slow, relentless advance on the capital, ravaging Ukrainian towns and areas in their path and keeping urban areas under crippling shelling, ravaging whole towns and putting millions of civilians to flight.

The Ukraine high command now believes that the Russian forces as they are today are not up to beating the Ukrainian army and/or withstanding a surge of guerilla warfare on their long supply lines. However, notwithstanding setbacks and delays caused by far fiercer and more effective than estimated Ukrainian military and popular resistance, the numerical disparity between their military strength and firepower will likely enable Moscow to seize the initiative on the battlefield.

At the National Security Council meeting in Moscow on Friday, President Vladimir Putin approved Defense Minister Sergey Shoigu’s proposal to enlist 16,000 foreign volunteers for the Russian army, some of whom come from Syria (whose ruler Bashar Assad owes his survival from a long and bitter civil war to Russian military intervention.)

Some Western analysts suggest that the Ukraine war will end with the partitioning of the embattled country between East Ukraine and West Ukraine. The Dnieper River may serve as the border between the two separate entities, acting much like the defunct Berlin Wall. The river rises in Russia and flows through Belarus and Ukraine to the Black Sea.  West Ukraine, under this plan, would lose its outlet to the sea and therefore its economic lifeline for exports.