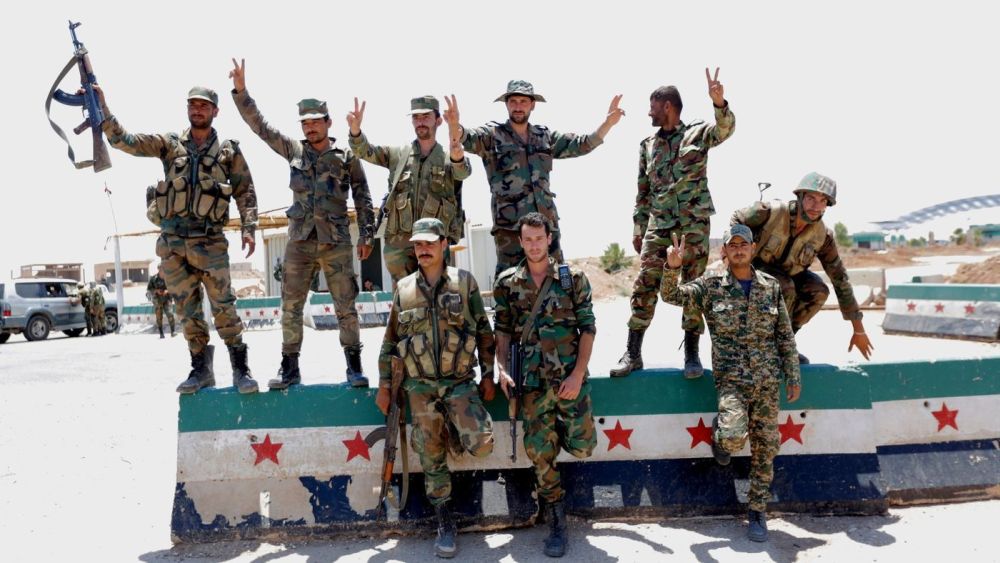 Although fighting and air strikes over Daraa paused on Sunday, July 8, the ceasefire deals the Russians negotiated with rebel leaders on July 6, are unclear – above all, for lack of a word of endorsement from Damascus. Even the Russians have been caught in non-compliance, DEBKAfile’s military sources report. It was agreed that the Russian military police would assume control of the key Nassib crossing on the Syrian-Jordanian border held for seven years by Syrian rebels. On Saturday, however, a mixed group of Russian and Syrian troops were depicted in control of Nassib.

After capturing several villages, the Syrian army has yet to reach large stretches of land in the province of Daraa and control the full length of the Jordanian border, which could take another 10 days or so. The ceasefire may not hold in some places if rebel groups holding out against the ceasefire resist Syrian forces. Neither are the Syrians yet in control of the city of Daraa, where rebel militias still rule most districts. According to the Russian-rebel accord, only Syrian civil servants may enter the city – not soldiers. But if that provision also falls by the wayside, the rebels may again resort to arms. And so the the agreed ceasefire is fragile at best.

4 thoughts on “Russian-rebel ceasefire deals in Daraa are hazy”