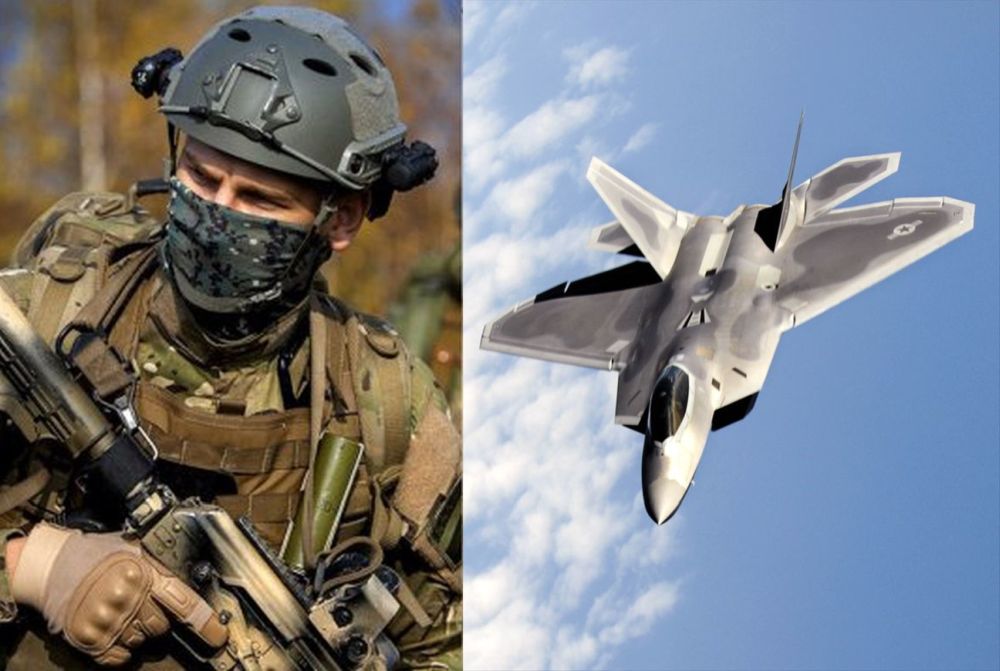 Unfolding Russian, US and Israeli military steps are raising the big power stakes in Syria on the eve of a Trump-Putin summit, DEBKAfile’s military sources report. Russian special forces have arrived and been attached to the Syrian military command in the southern Al-Safa region east of the Druze town of Sweida – officially as “advisers” to the Syrian offensive against ISIS, and markers of Islamist targets for Russian air strikes. Russia pulled those units out in June after helping Bashar Assad’s army capture rebel-held territory on Israel’s Golan and Jordan’s borders. Now, the Russians are attached to the Syrian Army’s elite 42nd Brigade-Ghiath Forces of the 4th Division.
DEBKAfile: The insertion of Russian units into this flashpoint border area stokes military tensions which are already rising in anticipation of the resumption of Israel’s air operations over Syria after a six-week pause. This became more likely after President Donald Trump’s special envoy for Syria, James Jeffrey, said: “Russia has been permissive, in consultation with the Israelis, about Israeli strikes against Iranian targets inside Syria, We certainly hope that that permissive approach will continue” after the deployment of new Russian S-300 air defense systems in Syria.
Jeffrey addressed this message to Moscow on Monday, Nov. 7, just one day after the Pentagon disclosed that US Air Force  F-22 Raptors had recently completed their first “combat surge” in operations over Syria and, in doing so, “deterred 587 enemy” Syrian, Iranian and Russian combat aircraft in the crowded skies there. “The F-22s flew deep into Syrian territory,” said the Pentagon communique, “facing both enemy fighters and surface-to-air missiles systems.”

The US overflights therefore took place in the face of the Russian S-300s emplaced in Syria. It was the first time that the US Defense Department had described the mission of US stealth aircraft operations in Syria as deterrence against combined Syrian, Russian and Iranian forces. Until now it was defined as a counter-terror operation against ISIS.
While the F-22s’ “combat surge” over Syria was said to have been “maximized over a three-day period,” no date was offered; nor was the area covered disclosed. In the light of the Pentagon’s disclosure, James Jeffrey’s appeal to Moscow to remain “permissive” in the face of Israel air strikes in Syria takes on the aspect of a warning that US Raptors will henceforth cover Israeli’s aerial operations over Syria.

DEBKAfile’s military sources add: This week, Russia boosted its eastern Mediterranean fleet opposite the Syrian coast. On Thursday, the Russian Black Sea Fleet’s Admiral Makarov frigate with long-range Kalibr cruise missiles and Admiral Grigorovich passed through the Bosporus. They are to join the Admiral Essen and Pytlivy frigates, the landing ship Nikolai Filchenkov and the Vishny Volochek missile corvette, which were already in place.

The Syrian scene is clearly heating up and all the parties are maneuvering for advantageous positions just two days before Presidents Donald Trump and Vladimir Putin are scheduled to meet in Paris on the sidelines of events marking the World War 1 armistice centenary.