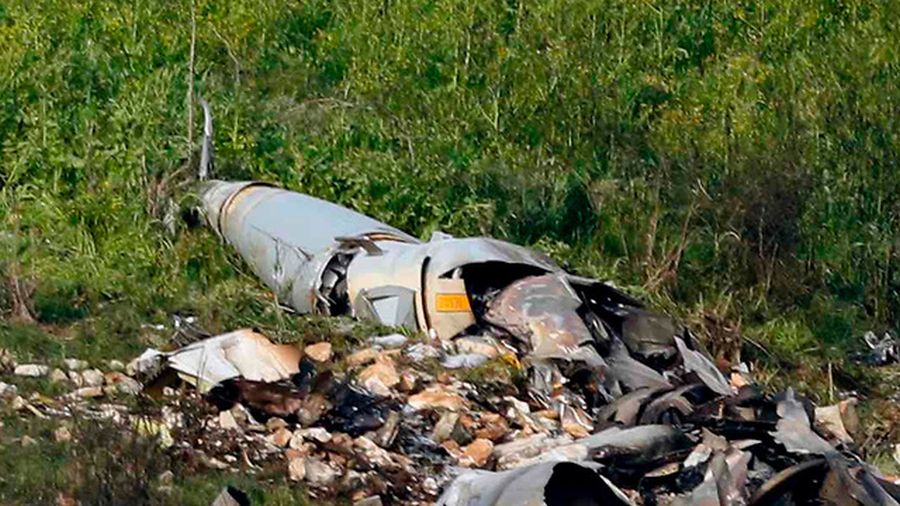 The Syrian anti-air missiles which hit an Israeli F-16 early Saturday, Feb. 10, are part of a system operated with and commanded by the Russians from their Kheimim air base. The F-16 was shot down during an Israeli air strike against the Iranian facility at the T-4 air base near Palmyra, which launched a UAV into Israeli airspace that morning. The ongoing clash has therefore gone way beyond an Israeli confrontation with Syria and Iran and marks a serious deterioration in the security situation on Israel’s northern border.
It is unlikely that Israel’s attempt through its diplomatic channels to calm the situation and “restore the status quo ante” will succeed. This situation underwent a fundamental strategic change when Iran sent a UAV over Israel from a Syrian base it shares also with the Russians. It may be assumed that the Russian command, which keeps a close eye on all Syria’s air facilities, was in the know about the Iranian operation and was not surprised when Israeli warplanes retaliated. One of those jets was shot down and its two pilots landed safely in northern Israel. One of them was badly injured.

Whether or not the Russians and Iranians discussed likely Israeli retaliation and decided to ambush one of the planes has yet to be investigated. But it is significant that the second, much broader wave of Israeli air strikes against a dozen Syrian and Iranian targets later Saturday morning, was also attacked by air defense missiles that were fired from Lebanon as well. This has brought Hizballah into the Syrian-Iranian-Russian equation, and even the Lebanese army. Civilian air traffic was consequently halted in northern Israel.
The parties involved in the incident don’t yet appear ready to call it a day. Each is holding out to have the last word, say DEBKAfile’s strategic analysts.

As matters stood at 11 a.m. Saturday morning, Israel and the IDF had come off worst, although another wave of Israeli air strikes was then launched against a broad range of Iranian and Syrian targets.  The downing of an air force jet by a Syrian anti-air weapon, mostly likely an SA-5 (whose range extends into northern Israel) has not been lightly dismissed. All the same, Jerusalem reportedly appealed to Washington and Moscow to use their good services for cutting the clash short. This set a tone in direct contrast to the recent, over-the-top rhetoric of Defense Minister Avigdor Lieberman, especially his unnecessary comment that a two-front conflict is in store in both Syria and Lebanon; and Prime Minister Binyamin Netanyahu’s warnings to hostile forces, “Don’t test us.”
That is exactly what Iran and Syria tried to do on Saturday morning. It is too soon to tell how this confrontation will play out.  It is still ongoing. As for Russia, DEBKAfile has repeatedly stressed that the regular dialogue Netanyahu conducts with President Vladimir Putin is of limited value. The two leaders have achieved a certain measure of understanding but, in any situation, Putin is sure to be guided solely by Moscow’s strategic interests – even at Israel’s expense.